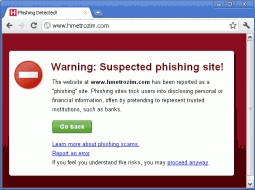 Barely a day after we posted that the NewsDay was down, we got notified on Twitter that HMetro (www.hmetrozim.com) was suffering a similar problem. The website has been hijacked by hackers.

Here’s what you see if you open the HMetro website right now: 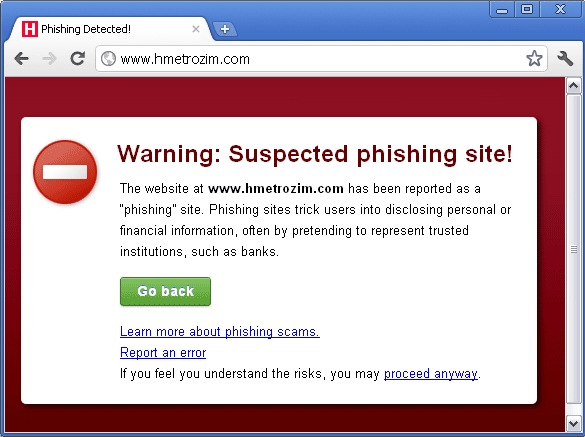 Like the NewsDay case, it doesn’t look like the HMetro was targeted for any specific reason other than that there is some vulnerability in the security of the site that random hackers crawling the web have taken advantage of to inject the phishing stuff.  In fact, the hacking itself is most likely targeted at the website’s visitors than HMetro itself.

Attacks like the one the HMetro and NewsDay have suffered are fairly common and web security administrators need to deliberately guard against them. There are probably hundreds other cases of hijacked websites locally, only that most are not as popular and so go unnoticed.

HMetro is a daily tabloid owned by Zimbabwe’s largest newspaper publisher, Zimpapers. Zimpapers is government owned. It also publishes The Herald, The Chronicle, The Sunday Mail and The Sunday News.

UPDATE (04 Oct): The website has just been taken down. The database at least. here’s the most recent screenshot:

UPDATE (04 Oct): The HMetro website has since been restored and appears to be fully accessible now.

11 thoughts on “Website Hacking: HMetro too has been hit”