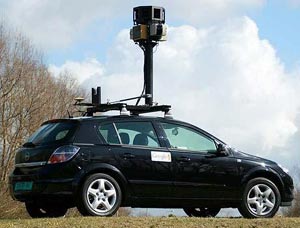 Google has just announced on its Google Africa blog that the company’s Street View cars will start driving around Bostwana in the coming weeks to collect photographs for Google Street View.

Street View allows users of Google Maps to get a 360 degree street-level photographic view of streets in Google Maps. For the user, the Street View view feels like they are looking around a still version of the streets and it’s frankly quite awesome. For a good example, please check out the Soccer City stadium in South Africa which had Google Street View enabled just before the soccer World Cup tournament in 2010.

Bostwana becomes the second African country Google has Street Viewed. The company says they’ll focus on the two main cities of Gaborone and Francistown and that they’ll also capture some tourist destinations around the country.

You can read the full announcement here.

Here are some more shots of Google Street View in South Africa: 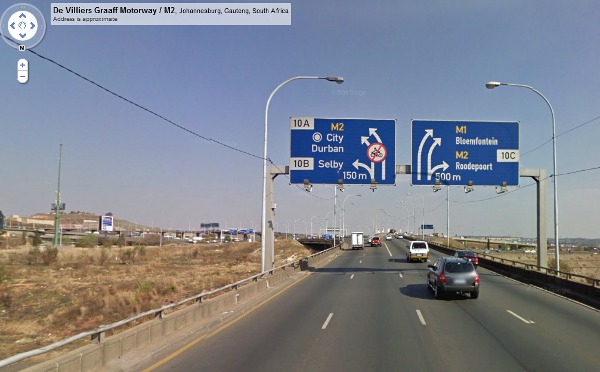 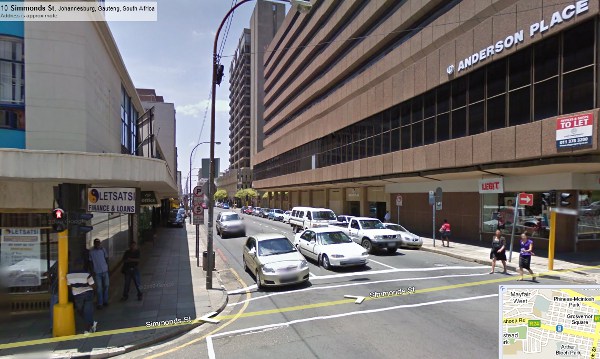