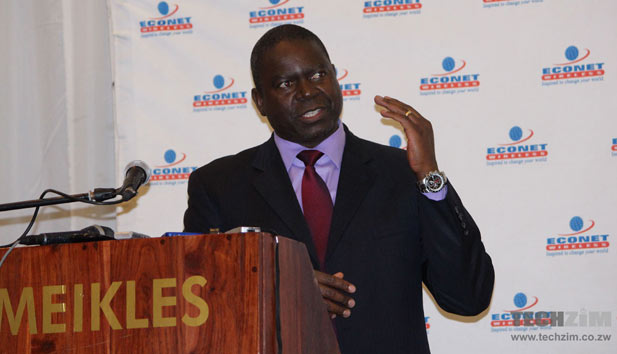 Zimbabwe’s leading mobile operator Econet Wireless is set to announce its annual results up to March 2014 but we are told the media will not be part of the announcement.

A source has told Techzim that Econet Wireless is expected to announce their annual results today afternoon at Conquenar House in Eastlea in an announcement only involving analysts and fund managers.

We have confirmed with FinX and they say they haven’t been invited to the results event as well. Some analysts with we spoke to also expressed ignorance.  It could be that Econet will hold other events for the these groups of people in the coming days, who knows.

Right now we are not certain why the media hasn’t been invited on the same day as the analysts and assuming no separate press announcement will be made, this would definitely be a new level of secretiveness by the company.

We will try to get the results summaries as quickly as we can.

One thought on “Econet announcing results today, apparently the media is not invited”