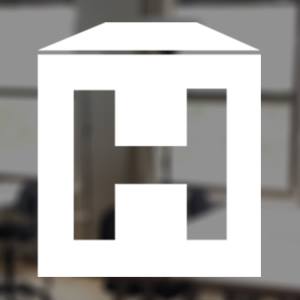 This is a preliminary event meant to rope in Zimbabweans into what DEMO Africa is all about, how to participate in the continental event later this year as well as a networking opportunity with some of the organisers coming in from Kenya.

DEMO Africa is an initiative aimed at enhancing and deepening startup and innovation ecosystems of fast-growing African economies. It was put together by the Liberating Innovation in Opportunity Nations also known as the LIONS@AFRICA partnership. This partnership pulls in various entities to offer support and enhancement of the African startup innovation system.

The long list of partner organisations in the DEMO Africa initiative includes, among others, Nokia, Microsoft, the US State Department, InfoDev, the African Development Bank, Global Innovation through Science Trust (GIST), Venture Capital for Africa and AppAfrica.

This impressive roster has helped DEMO Africa gain traction since the first continental event which was held in Kenya in October 2012. At this event 40 innovative tech products from participants across Africa were given a chance to launch in front of a global audience that included investors, executives and other entrepreneurs.

An estimated $8 million in investments and business partnerships was achieved by this first group of participants less than a year after this event so the hope is at this year’s DEMO Africa event to be held in Lagos,Nigeria in September this year, whoever participates gets a chance to tap into such opportunities.

If you have an innovation or product that hasn’t been given any exposure and are keen on launching it at a global stage it would be good to look up the DEMO Africa initiative. Information on this event as well as other Hypercube Hub initiatives such as the Startup Weekend which starts on the 16th of May 2014, Can be accessed from Hypercube Hub as well as online platforms.