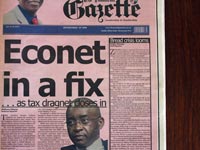 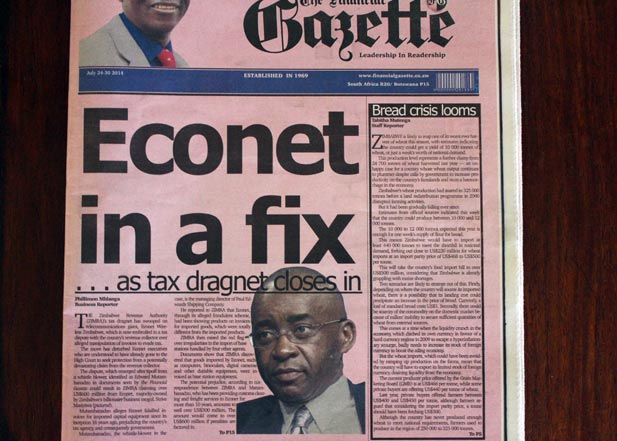 A local weekly paper, The Financial Gazette, headlined today with “Econet In A Fix As Tax Dragnet Closes In” and went on to explain an tax issue where Econet is said to have been paying less duty on base stations than they were supposed to since 1998. It’s serious to the extent Econet could be made to pay $600 million by ZIMRA. How did it happen? The Fingaz article is pretty long read so we’ve distilled it for you. We’ll update as needed to clarify anything.

Possibility of corrupt ZIMRA officials acting for their own gain

We are aware of these allegations, which are malicious, and the parties who are making the claims. We have written to the authorities to invite them to perform their own investigations and assess the veracity of these claims

7 thoughts on “A Summary: The story of Econet’s tax issue, ZIMRA, and the whistleblower”