Taking place in parallel with our ZOL Startup Challenge meet-up Week, the annual IFA was taking place in Berlin halfway across the world.

We may have not been there but trust me when I say I was keeping a watchful eye over the event this past week. The IFA can be taken as the ITF (International Trade Fair) of consumer technologies, only bigger and better.

Of all the technologies announced and demoed at IFA, there are some that are really worth noting and I’ve parsed those to separate the good ones from the notsomuch.

Smartwatches made a huge appearance earlier this year at CES, so it was a no brainer that they were also going to show up at IFA. The smartwatch category is still nascent and it still has room to grow.

The trend at this year’s IFA showed OEMs scrambling to make the watch that catches people’s attention, the winner to win people’s hearts and at the same time defining that category. I’ve cherry-picked those and I don’t think this is the last we’ll hear from them. 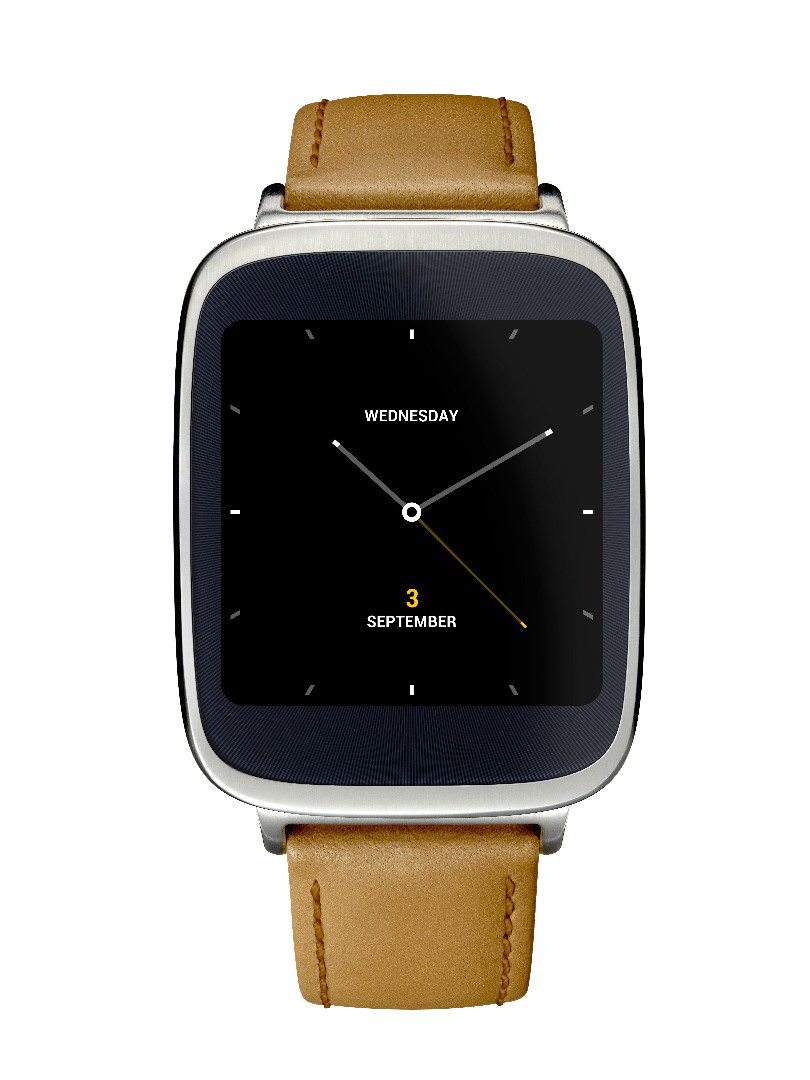 The no-frills formula doesn’t seem to bode well with watches because people have different tastes when it comes to watches. The Zenwatch tries to cover a lot of ground when it comes to design. It looks premium and it doesn’t really look like a smartwatch to begin with. It has a lot going for it and Asus is already laying groundwork for Android Wear watches. 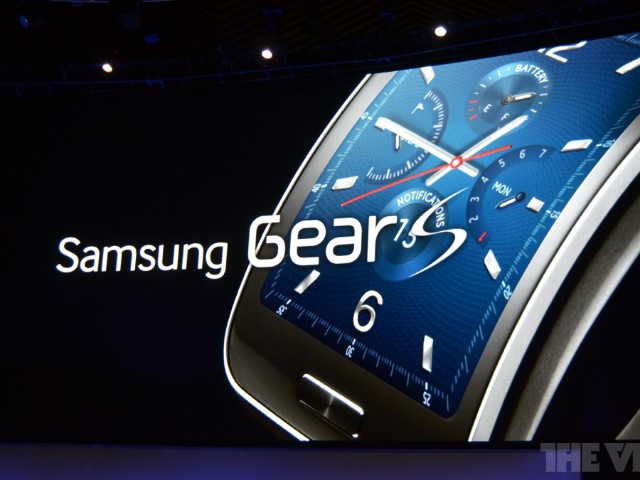 The design aspect is a working formula but Samsung is not backing down with the utilitarian way. The Gear S is a standalone device. It packs its own 3G connection and you can take calls, send a text message and respond to emails right on the watch. Oh, and its big.

You can almost be sure this is something from a sci-fi movie but it’s not. Samsung demoed a few of their innovations and a bendable TV was part of the bunch. This followed a curved TV that Samsung debuted earlier this year at the Consumer Electronics Show.

At 105-inches the TV is HUGE and it costs a hefty US$260,000. It’s super expensive, so much so it costs the same price of a car, house and a bunch of cheapo plasmas from the secondary market. 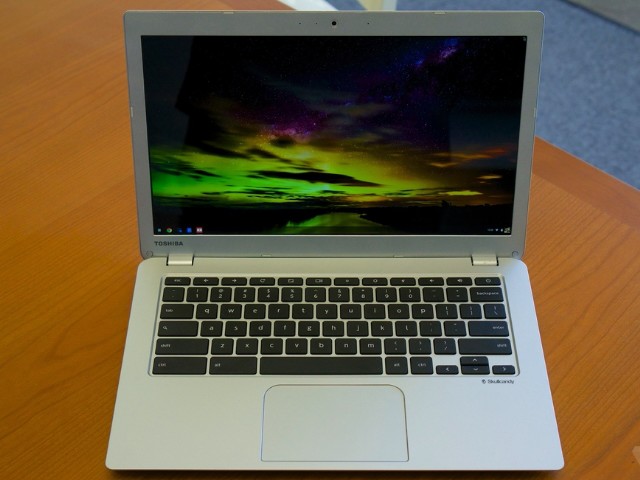 Google’s open, web-based operating system Chrome OS, has been gaining traction over the past few months and manufacturers have been jumping in to provide drool-worthy hardware. The Toshiba Chromebook 2 is one of them and the 1080p screen is something worth dying for. It also has a big glass trackpad and a ramped up processor so you won’t have to worry about anything. 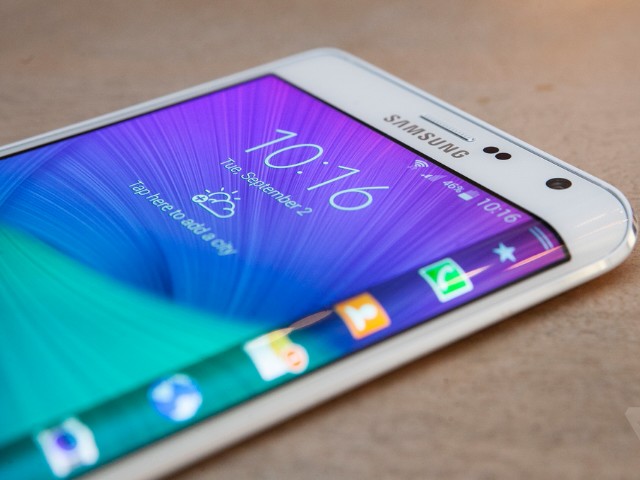 This was probably the star of the show. The Galaxy Note Edge is the first smartphone with a display that falls off the edge, giving it a secondary screen where bits of information are relayed to the side. It has a 4K (QHD) main display and it does it’s best to keep you mesmerized with the new form factor.

That’s almost a fraction of what I dug into but it’s something worth keeping an eye on. More technologies are coming out by the daily and we can only wait to see what breaks out to the mainstream market.

Is there anything else you found interesting from the IFA ? Share it in the comments below.