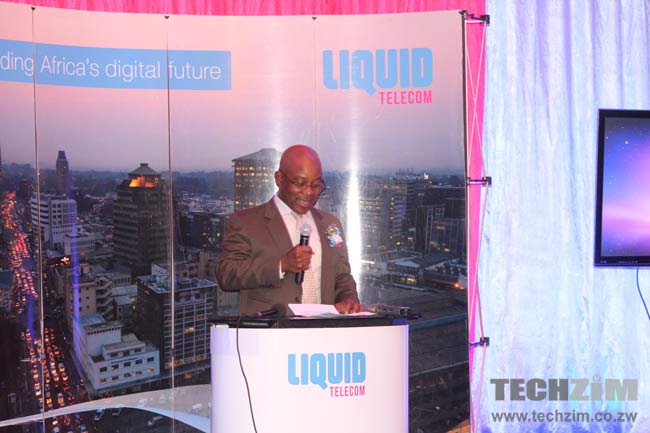 A couple of days ago we covered the story on salary cuts being carried out at Econet Wireless Zimbabwe, a move that has been attributed to the tough operating conditions prevailing in Zimbabwe. We also quoted an article that had stated that these reductions were affecting companies related to the operator, specifically Steward Bank, Liquid Telecom and Mutare Bottling.

It turns out that Liquid Telecom Zimbabwe employees won’t be affected after all. According to information gathered from sources within Liquid Telecom, the infrastructure company’s Managing Director, Wellington Makamure, sent out an email clarifying this point.

In the communication, Makamure emphasises Liquid Telecom’s independence from Econet Wireless Zimbabwe, giving reasons why Liquid won’t be affected by the scenario at Econet. These reasons include how Liquid is managing staff levels, monitoring spending and managing costs.

5 thoughts on “Liquid Telecom assures its staff that unlike Econet, it’s not cutting salaries”