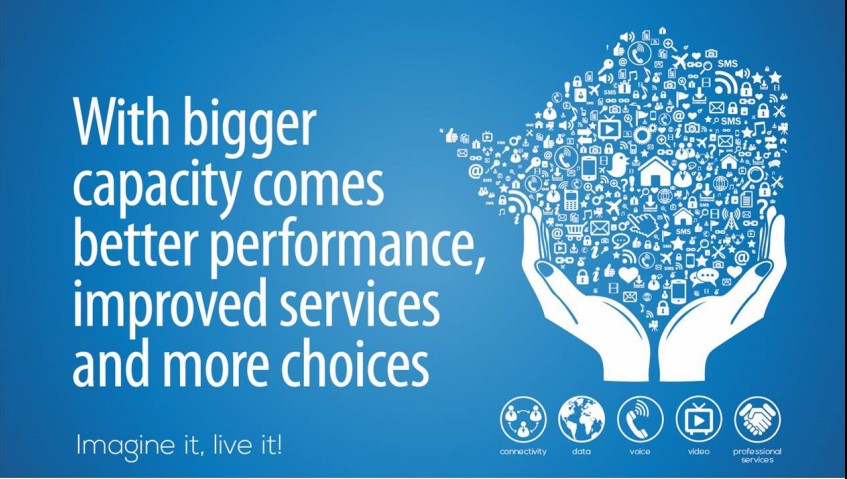 Local internet provider Powertel has revealed plans to establish and connect 55 schools across Zimbabwe to its vast fibre network for free. The internet connections offer speeds of up to 1 Mbps and schools are being selected based on the proximity to Powertel’s infrastructure.

This is meant to compliment government efforts at expanding the use of technology by providing infrastructural support and bringing connectivity to every community while enhancing e-services in every sector of the economy, including education.

Powertel, an Internet Access Provider (IAP) which is wholly owned by the national power utility company ZESA Holdings, says it has already identified Phakamani, Kuwadzana, Mpopoma, Emerald Hill School for the Deaf, Emakhandeni, Mutare Girls High and Senga as pilot schools. It will try to strike a balance in terms of spread when choosing qualifying schools.

These efforts by Powertel come at a time when the government has been hammering the networks sharing agenda and trying to hasten operators to buy into it, a move that will make it easier to bring reach to the remote areas where it makes lesser business sense to deploy infrastructure.

At the same time, we are seeing, on the government contract front, a rejuvenation of the same efforts by POTRAZ activating the USF, while the terrestrial broadcasting that will come with digital migration is also set to bring connectivity to rural areas.

Something highlighted recently is how activities such as RoboFEST are seemingly exclusive because the schools cannot afford ICT services such as internet connectivity. Hopefully, efforts like Powertel’s free internet offering will create synergies with other initiatives to counter that divide.

Powertel joins the list of providers trying to enable e-learning for free after the Econet Zero project launched last year. While the Powertel offer of free connectivity is extended to each particular school for up to one year, there is hope that after this period, some appreciation of the power of the internet will have been gained in these schools.