After four years of preparation, Viva Mobile, a Mobile Virtual Network Operator (MVNO) is finally ready to launch in Zimbabwe and will be going live in March 2016.

The founder and CEO, Dzidzai Chidumba confirmed that his team would be rolling out by the end of next month and their main focus will be the provision of data services that offer subscribers value for money.

News about Viva Mobile first surfaced in September last year, when the team behind the network shared some information about the upcoming service.

When it goes live, Viva Mobile will be the country’s first MVNO. The virtual network operator format works by allowing an independent operator to utilise another’s existing infrastructure while rolling out its own services that match existing networks.

It’s literally piggybacking on existing infrastructure which allows a new operator to launch services for a fraction of the cost while providing the holder of the infrastructure an opportunity to generate revenue from infrastructural lease agreements.

This approach has been embraced in other countries as a way of introducing competition in the market and diversifying the playing field while encouraging an improvement in service quality and product range from every other operator.

POTRAZ, the Zimbabwean telecoms regulator, is still in the process of overhauling its licencing framework to accommodate the changes in the industry that include the advent of operator structures like MVNOs that allow for the inclusion of competing services built on networking sharing arrangements.

As such, Viva Mobile’s launch has been green-lit by the same regulations that allowed for the launch of service providers like Firstel under the auspices of NetOne. When the new regulations are gazetted Viva Mobile will apply for the new licence.

Chidumba hopes that the process won’t be complicated and says that so far POTRAZ has proved to be competent in dealing with the realities of a changing telecoms environment. Viva Mobile offered its own recommendations when the regulator invited stakeholders to provide input last year and now as they offer their services to the public, they will be waiting to see what happens at the next regulatory stage.

What can people look forward to from Viva Mobile? 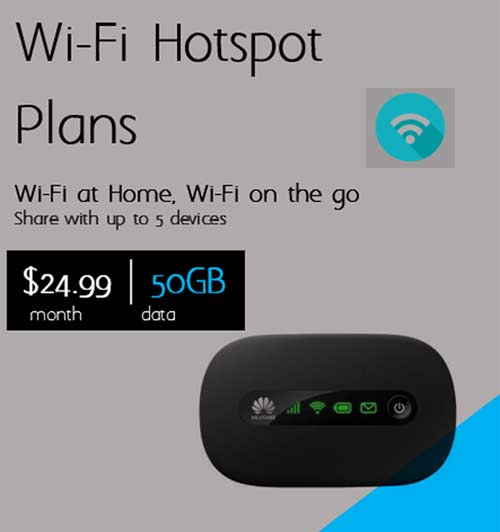 What sort of services does Viva Mobile have in mind? According to its preliminary product brief, its main offering will be the prepaid voice and data plans called Wild Fruit, as well as Mobile WiFi service that uses MiFi devices that most people are now familiar with from the existing telecoms operators.

The pricing is competitive and outside promotions that have been launched by Zimbabwe’s three mobile operators (Econet, NetOne and Telecel) Viva Mobile will be providing the cheapest combos from voice, data and text.

Interestingly Viva doesn’t have any social media bundles (WhatsApp, Facebook, and Twitter) for its lineup, something that is supposed to be an expression of its philosophy about freedom and not restricting users to a particular application.

According to Chidumba Viva Mobile is all about freedom and doing data right. he also believes that social media bundles aren’t the best representation of internet for subscribers who shouldn’t pay for something that restricts them since the internet has a lot more to offer. 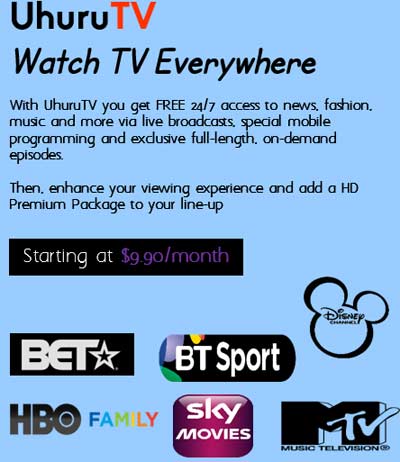 It’s not just the data bundles that Viva will be focusing on, though. Viva Mobile subscribers will also be able to access premium live, linear and catch-up TV on their mobile devices through a service called UhuruTV. The service is set at $9.99 a month with promises to offer access to more than 40 international channels.

This puts Viva in direct competition with every VOD service that is trying to carve out some territory in the virgin African internet TV space.

Other than heavyweights like Netflix that have already entered Zimbabweans’ living rooms, and a yet-to-be-seen-in-Zimbabwe ipidi TV, Econet Wireless, the country’s largest mobile operator has also proclaimed its intentions to enter this space in 2016 with its Kwesé TV, legitimising its proposal with a partial launch on its Kwesé Sports channel.

Is Viva Mobile ready to handle voice and data market share tussles while solving the partially complete African VOD puzzle? Is its team geared for the operational challenges that have been creating nightmares for incumbent operators who have enjoyed brand growth and market visibility for over a decade? Can they outperform trends that place MVNO success at only 40% in the first 2 years?

That’s a lot to figure out and it can only be answered when Viva starts operating. Despite the doubt, Chidumba feels very confident about their shot at disrupting the market. It’s a very encouraging startup exuberance which can only come from an entrant that is out to prove that the telecoms business in Zimbabwe can be handled differently.

He believes that Viva is a unique company and as a startup, they also have an opportunity to work with other new innovators.

We are not a carrier. We are a technology and content company. We are tapping into the dormant talent by acquiring locally relevant Apps. We understand start-ups because we are one. If there are developers or entrepreneurs who need a platform they can reach us.

The market is flooded with complaints about sub-par service quality, overpricing, anti-competitive behaviour and profiteering that subscribers are powerless to change. It’s everyone’s hope that Viva Mobile manages to change that by doing what successful MVNOs are good at – redefining competition.