Zimbabwe is the world champion of pirating software

According to the recently-released BSA Global Software study, Zimbabwe has the highest percentage of pirated software on the planet. Zimbabwe climbs to the top of the survey’s infamous log for the first time, having been in the top 5 since 2009.

The study, whose findings span the globe and have made news in countries on all continents, estimates the volume and value of unlicensed software installed on personal computers.

At 90 percent, Libya and Zimbabwe are the two countries with highest use of unlicensed software, the report said. On the opposite extreme is the United States, whose 17% rate is the lowest globally.

The study found that 39 percent of software installed on PCs around the world in 2015 was not properly licensed, a slight decline from the 2013 study. 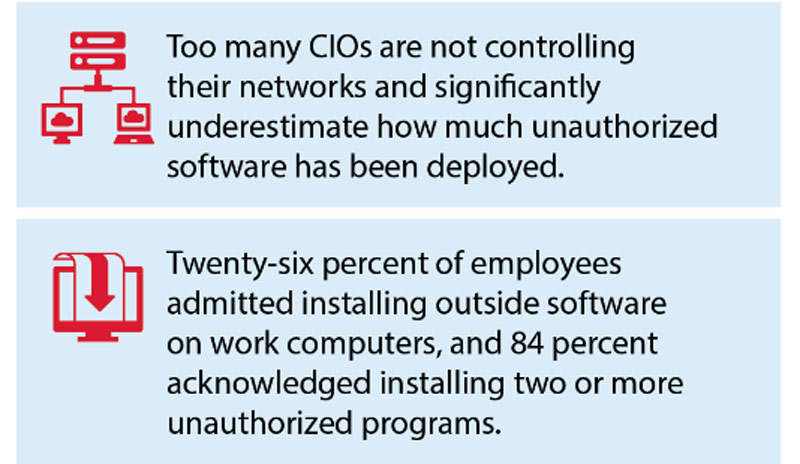 Established by Microsoft in 1988 to combat software piracy, the Business Software Alliance is a member of the International Intellectual Property Alliance.

This study validates some of my views about how little value Zimbabweans place on computer security. Piracy comes with little surprise in any low-income country, Zimbabwe being no exception. A poor, and increasingly less informal economy breeds piracy, which in turn breeds huge cyber-security threats, and costs companies and the government millions of dollars annually.

Short-term solutions include stronger legislation and more education/training, especially in corporate settings; long term, much bigger fundamentals such as the Zimbabwean economy becoming more formal and stronger will have to be addressed.