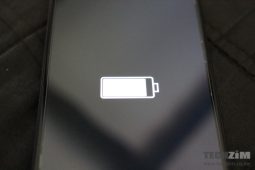 Enough of the times I have always had overheating issues with a couple of of my smartphones because of the relatively heavy usage I put them through. Once the heat got too much to handle then it was off to the refrigerator where I would leave my smartphone to cool off.

I would always leave it off to ensure nothing is running but however I would always see some significant battery drain after I have switched it back on.

The same phenomenon existed during the cold winter months where I noticed that my visits for a battery top up were much more frequent than in summer. It was truly odd as I assumed the opposite should be true. If my device is hot it means battery power has been converted to heat. Soif my phone is nice and cool in winter then my battery has to take me further.

After a bit of digging the answer then came to light. The biggest hint was from something we do almost everyday. Those remote control batteries that have run out of juice. How we leave them in the sun so we can milk out the very last remaining power before we declare them depleted and in need of replacement. 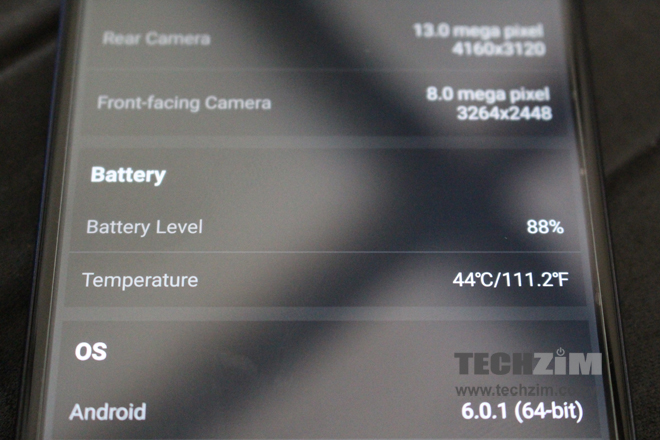 However if it gets cold, the chemical reactions slow down and the current being produced fails to meet the demand for the phone with which the phone will assume the battery is running low or in the worst scenarios it can actually power off.

So to maintain efficiency of the battery in cold weather it is advisable to keep it warm but not too warm. Heating the battery does give it more energy but if it overheats it will undergo what is known as thermal runoff meaning the energy in the battery now generates heat of its own which further heats up the battery producing more energy until the energy is so great it sets the battery ablaze (I almost lost an eye). Body heat is sufficient enough.