WhatsApp’s two-step verification is now available to all its users. Here how to enable it 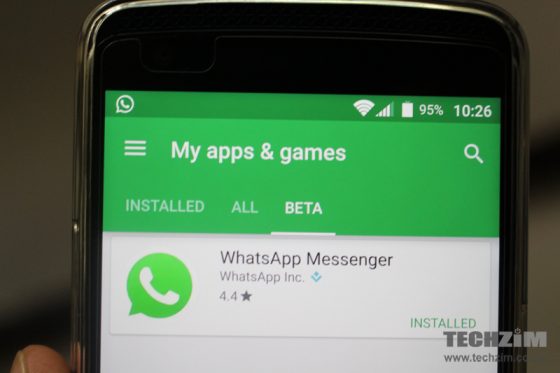 Towards the end of 2016, WhatsApp, the hugely popular instant Messaging service introduced two-step verification to some of its beta users as part of an added security measure.

Since then some users on Android and Windows have already activated it but a few days ago WhatsApp rolled out the feature to all its 1.2 billion users.

The feature, also known as two-factor authentication, adds an extra layer of security to users’ accounts through a six-digit passcode which they need to enter every time they register their phone number with WhatsApp again. This applies for example if you get a new device but keep the same line (SIM card) and number.

You will also be prompted for the code occasionally when you try to access the app. To use this feature you need to make sure you have the latest version of WhatsApp. You then go to Settings, click on Account then Two-step verification and select Enable.