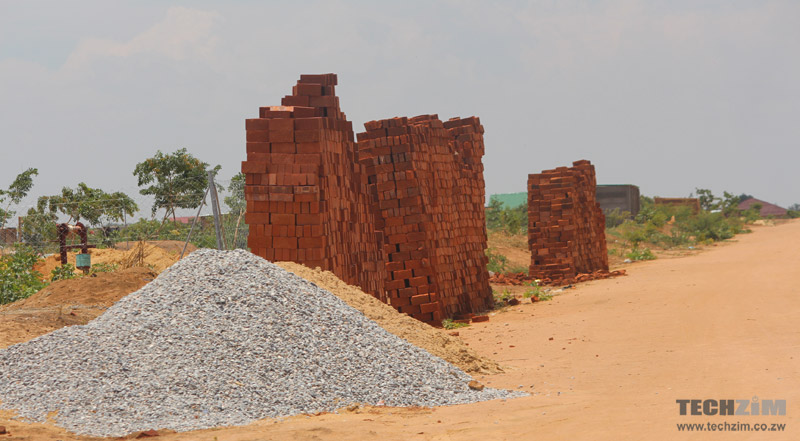 Some have called it the most important scientific and social advancement since the discovery of electricity. I would contest that the internet is bigger in impact than electricity itself. Yes, electricity is a more important discovery because without it we wouldn’t have the internet. However when looking at both in isolation of each other, the internet has had far greater impact for humankind and it’s story is still unfolding.

The biggest thing that the internet has disrupted is distribution. Whatever industry you look at that has been or is being or will be disrupted by the internet (non is exempt) when you look closely you discover that what has been disrupted is the distribution model. The internet has given rise to almost infinite (an exaggeration) distribution channels and has upset traditional value chains. This is so severe that in a lot of industries if you are still doing things the way you were doing them in 1992 you are already dead in the water no matter how it looks like right now.

The distribution of information has changed from the ancient method of beating the drum to let other villagers know the chief has died through the era of romantic letters to voice over fixed lines then mobile GSMA then now to WhatApp, Twitter, Facebook… Information is now being distributed in a very different way. With it everything else has changed. The retail value chain now involves the clicking of buttons. People like Pasi William Sachiti want to make logistics a ‘personless’ industry. Media consumption has radically changed too. These are just a few examples.

I submit that the biggest distribution model to be disrupted is the distribution of ownership. I recently watched a video of Julius Malema advocating for the nationalisation of property. What he did not realise is that the future he dreams of is already here, not as he thinks though. With the coming of Uber the model of assert ownership is forever changed.

With Uber or other ride sharing solutions fully functional it is not necessary to own a car is it? I did not say you don’t want to own a car but I am saying it won’t really be necessary. Owning a car has it’s fair share of headaches: insurance, road licenses, kombi drivers, spikes wielding ZRP friends. With services like Uber you can get away from these problems. Do you really need a car if you can get one to use anytime you need one?

The internet, contrary to popular beliefs is proving to be making us more humane (in a way). We are now more sharing. We are getting into a world where no one really cares to own anything as long as they can use it whenever they need it and they only have to pay for that usage. I think this shift in paradigm was led by the concept of cloud computing. Not so long ago every other business needed to have a server or two.

The problem with server ownership was that IT managers would always buy more servers than they actually need in anticipation of business growth. However, technology would move so fast that they would need new servers before they even got to use half the capacity they budgeted for when they bought the now obsolete servers. On buying the new servers they again had to buy more than the current requirement and the cycle would continue…

With cloud computing, clever people said no we will have a lot of servers which we can rent to you over the internet. You only pay for the exact usage at any given time. If your business grows then you pay for the increased usage, if things slow down then you pay less. This is what they call Infrastructure as a service (IaaS). You are having your infrastructure needs met but you are being billed as if this were a service. So Uber is like Car as a Service (CaaS) if you will.

This model of sharing everything is transforming how our wants and needs are met. Platforms like AirBnB are allowing you and I to open up our homes to tourists and earn income that would otherwise have gone to hotels. What does that mean for hotels? This is what they mean when they say disruption! The hotel industry is being disrupted by the internet and it’s happening right here in Zimbabwe.

Holding title deeds to a hotel may just become of non consequence very soon. How about owning a house? The internet might be shifting thinking to the extent that there is coming a generation that will just not understand why they should own a house which according to Robert Kiyosaki (and I concur) is a liability not an asset. They will be asking why they should lock up money into walls and roof when they can pay for what they need: rent. The value of land is that it is considered an ‘eternal’ asset of sorts. Why then should you pay for that ‘eternal’ value when you are a mortal? Why not pay for what you need for your mortal existence?

This is a totally different view of the world and economics isn’t it? Is this a far off or impractical possibility? These are the questions the internet is posing to us right now. This is what our business leaders will be deliberating on at this years’ Broadband Economy Conference next week. We have several panel discussions featuring senior executives from the banking sector, insurance, retail, telecoms, tourism etc. This is a conversation that needs to be had: #BroadbandEconomy

9 thoughts on “Title deeds, what for? Flexibility in the #BroadbandEconomy”