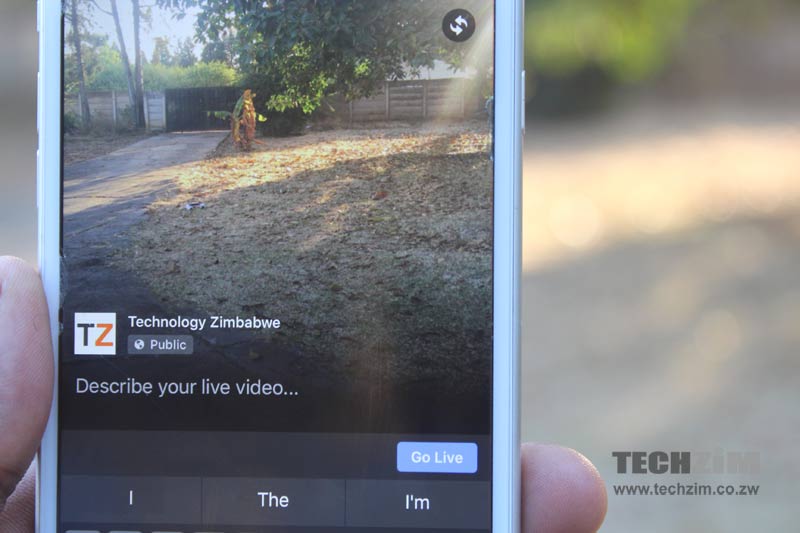 Most of us like the music we listen to and it might seem natural to just start recording yourself talking about a certain subject while a track is playing in the background. Unfortunately, in the world of music rights, that is not natural at all because some artists do not want you to redistribute their content and even potentially earn from it without having the necessary rights from them to do so.

Due to this, many record labels, in particular, have often submitted requests to Facebook to have certain popular videos without these music rights taken down from the platform if they were still up. Facebook has even taken the extra step to make sure that if you play a song for a certain period of time without having anything in between then it will not even be upload as it is assessed and removed automatically while you’re uploading it.

According to Bloomberg, Facebook is offering hundreds of millions of dollars to major record labels and music artists for them to acquire the music rights. The music rights will allow people using Facebook to potentially post videos that will have a full song playing in the background without fear that it will be taken down.

Facebook recently launched a new service on their platform called Watch. This is a section on Facebook that will allow you to easily discover new videos from different content creators. Facebook Watch is especially good for local content creators like Bustop TV to get discovered by more people who didn’t know them before.

Some reports suggest that all these developments are part of Facebook’s plan to get into the entertainment industry and rival other platforms like YouTube. According to these reports, Facebook is even working with Hollywood film producers for them to bring original television quality films or series to Facebook.

It’s interesting to see whether Facebook’s attempt to get music rights will help the social media platform gain more popularity as a content consumption place or even as a go to place for content creators. Let us know what you think about this. Has the issue of videos being taken down because of music rights affected you? Would knowing that you can post videos that include a full song on Facebook get you to start creating content on the platform?