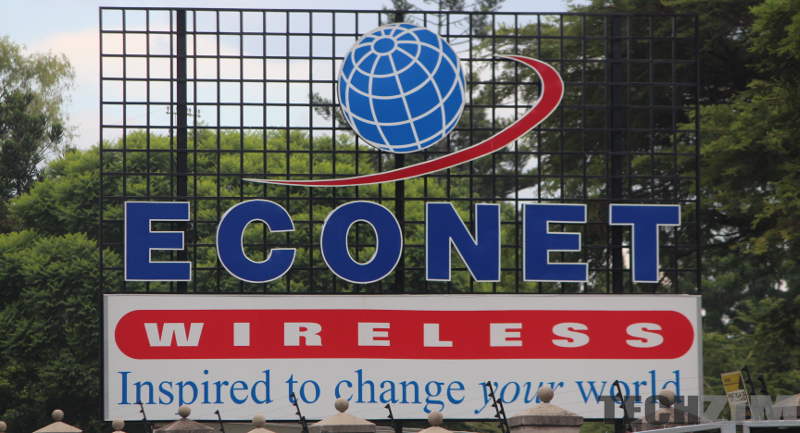 Interestingly it is not Antolice Enterprise that had filed the case against Econet, but rather the other way round…

Well, initially back in 2011, Econet dragged Antolice Enterprises to court over $20 020 debt. The $20 020 debt was as a result of a default payment by Antolice Enterprises for recharge cards which Econet had sold to it. The court found the claim by Econet to be true, however, some other interesting details were unveiled during the court proceedings. This information led to Econet being found guilty of erroneously billing the defendant an amount way much more than that which had led them to court in the first place.

It then gets messed up because Kudakwashe Garutsa from Antolice Enterprises disputed the authenticity of the signatures which authorise the three invoices and said they were not from his company. Well, that’s not the worst part. The worst part is that even after all this, the $128 200 ‘order’ was not delivered at all.

After some deliberations, the judge, Davison Moses Foroma finally ordered Econet Wireless to pay Antolice Enterprises the $128 200. Not only that, but Econet gets to pay it with an interest and lastly, it also has to cover the costs of the whole lawsuit.

Nonetheless, Econet still gets to exercise its right to off set the original $20 020 which Antolice Enterprises owes. Regardless, Econet Wireless has lost much more from this lawsuit; not only in terms of money (of course $128k might not be much to the giant company), but it also gets to suffer a little bruising on its reputation as well… plus I’m pretty sure a few workers there won’t be having their jobs soon, if not already.

3 thoughts on “Econet Wrongly Bills Its Client $128k, Court Orders It To Pay Back”