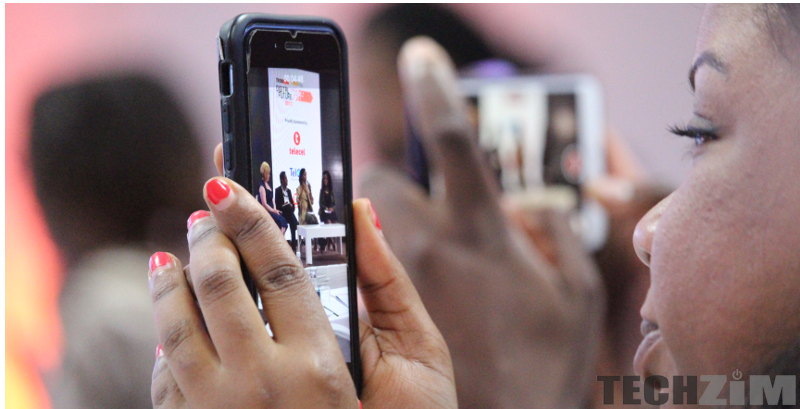 AMH’s subsidiary –Heart & Soul Broadcasting Services- has just joined the multitude of companies who have been getting Video on Demand (VoD) and Webcasting licences from the Broadcasting Authority of Zimbabwe (BAZ). AMH – which also happens to be the publishers of popular newspapers NewsDay, The Zimbabwe Independent, and The Standard- joins Zimpapers, AzamTV and Kwese TV who also got the same VoD licence.

Government easing its control of the media?

It seems after the approval of Kwese’s licence applications the floodgates of BaZ have been opened as they have been awarding the licences left, right and centre since then. It seems there’s a shift from the governments prior attempts to try and have influence over the media. I doubt whether these licences would have been given out without fuss in the old political climate in Zim. Yes, I know Kwese got their licence during the days of the Mugabe government but they had to wrestle with the government and manoeuvre in order to obtain that licence. This did not seem to be the case for Azam TV -who are yet to launch anything since getting the licence- and now AMH.

What’s the plan for AMH?

The VoD licence allows Heart & Soul Broadcasting services to create a Netflix-like platform where people can watch content without a traditional programming guide. You watch what you want when you want. The webcasting licence will also allow AMH to broadcast events on the internet just as Zimpapers broadcasted the Election Challenge at the Constitutional Court a few weeks ago.

The Managing Director of AMH Kenias Mafukidze acknowledged that times are changing and these moves were necessary to appeal to younger audiences:

The way in which we consume news and entertainment has changed dramatically over the past decade, creating exciting opportunities for traditional broadcasters. Come to think of it: Millennials spend more time streaming content than watching it on television, and more than 20% of them are viewing shows on their mobile devices. Streaming services are growing rapidly, with around 60% of consumers using them. Being able to offer VOD allows our users to select and watch and listen to video or audio content such as movies and TV shows whenever they choose, rather than at a scheduled broadcast time. This will complement our leading print offerings. We are committed to investing into delivery of content to our loyal customers.

Who will have the x-factor?

With 3 broadcasters – Kwese, Zimpapers and now AMH- having the same VoD licence it will be interesting to see how these 3 will make each and everyone one of their platforms more enticing than the other. As of now, Kwese has the advantage because of their partnership with iflix. In terms of local content, ZTN seems to be trying to pull its weight but with a website that’s essentially unusable, it’s fair to say ZTN and AMH are both presented with the same opportunity in terms of creating an audience and getting content.