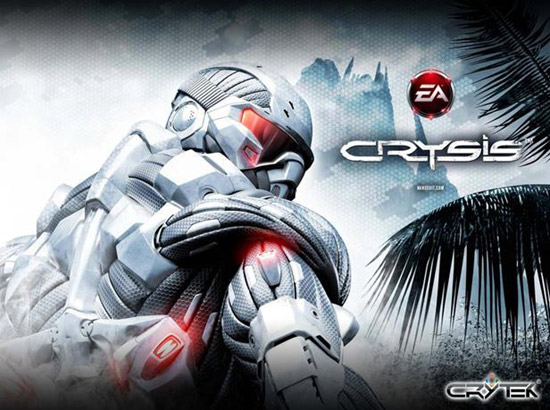 Game: the greatest game of all time is The Witcher 3 and all its DLC. Especially Blood and Wine. The Witcher had the best graphics on all platforms. Though I barely saw its visual magnificence on my Radeon HD 8750m, I literally experienced nose-bleeds on low settings lol. The witcher had tonnes of missions and quests, not to mention it containing another game, later on, to be released as a standalone. I’m talking about GWENT. Tho I barely took a stand-in Gwent, I enjoyed that card game. One other thing about Witcher it is expansive and immersive world. I could spend the whole day exploring those places marked with question marks and not be able to finish them all. I remember always reaching the ends of the playable map area, then receiving a notification that I needed to level up if I needed to go beyond that point, in trying to attempt to proceed, the game would automatically restore you within the map. I think the best thing about The witcher was its solid storyline which could be directly or indirectly influenced by your responses and choices along the way. My favourite character is Geralt of Rivia the protagonist. I can spend the whole day talking about CD-Project Red’s all-time masterpiece so imma end it here.

Game: Favorite game – SOULCALIBUR series, especially SOULCALIBUR III. The story behind the game, well it’s about a hunt to find either the Spirit sword ”SOULCALIBUR” or the Evil Sword ”SOUL EDGE” by several characters each with their own ideas and reasons behind. This is a game weapon versus fighting game with gameplay similar to both Dead or Alive and VIRTUA FIGHTER but instead of using fist its weapons of any kind. The game is fun to play as well as challenging especially the EdgeMaster difficulty mode. The game also allows tactical kind of play especially when a player is faced with an opponent who has the advantage in terms of reach, speed or power. There is easy area movement unlike the games cousin, TEKKEN series, allowing quick and tactical sidesteps, evasive manoeuvres and counter-attacks. Similar to DEAD OR ALIVE’s triangle system or rock-paper-scissors systems, in Soulcalibur SLASH beat THROWS, THROWS beat GUARD IMPACT and GUARD IMPACT beats SLASH. The characters are a work of art. Designed by some of the best 3D and 2D artists and animators from Namco now BANDAI NAMCO games. Regardless of whether the character is good, evil or neutral, male or female, I always find myself attached to their origins, story and personality especially Seong Mi-na and Amy who are my favourite characters. Why am I crazy about it, well in simple words, it’s just perfect. Any DEAD OR ALIVE, GUILTY GEAR or SAMURAI SHOWDOWN fan would love it.

Game: ts an online fps cross-platform which means i can play on my laptop and mobile phone it offers extensive classes of soldiers with bounty hunter being my favourite due to a deadly array of primary weapons and military support also great server support takes low data which is perfect I’m Zim where internet speed is sketchy at best

Game: PUBG – Player Unknown Battle Ground on Mobile. It’s a shooting battle royale game. You drop on an area, start shooting and you need to survive. I like it because it’s fun and I play it while catching up with my cousin in China. It has an in-game voice chat, so we catch up when we play.

One thought on “Techzim Readers Share Their Gaming Stories And Experiences”