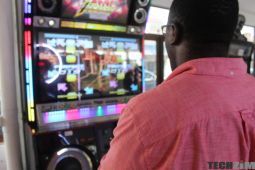 Ok, so gaming is somewhat a controversial topic in these parts of the world. It’s a waste of time. It’s useless. It encourages laziness. I’m sure if you’re a parent you’ve heard theories about how you should make sure kids shouldn’t be playing video games constantly but today we are gonna get rid of some of these myths…

So before we actually get into the gadgets you’ll need for gaming in your house we’ll talk about why gaming could be a great thing and why the stigma surrounding gaming should be a part of our mindset after reading this.

One strange thing about Zimbabwe is that recreation mainly revolves around eating. There’s not much else to do apart from eating. So when it comes to bonding all families do is look for places to eat. Well, that’s what happens most of the times anyway. This gets boring pretty quickly and for parents, I think a great way to bond with your children is to play video games with. This allows you to do something at their level and something they dictate. It gives them a chance to teach you a thing or two (which is kid-gold for them) and the fact that they’ll see you struggling through these games (that you probably don’t know how to play) will resonate with them. I think gaming is one of the best ways to bond with your kids (granted they are into video games, to begin with).

Secondly, let’s talk about a theory of consumption you may have never heard of before. Whenever we consume shows/movies, music, games or art these fall in different categories. There’s passive consumption and active consumption. Passive consumption is when the audience doesn’t engage or question the media message but just accepts it, this what media outlets want to achieve when making a film or show as they want to view to accept and not question. This is what happens when you are watching a movie or a series.

When you are playing video games you’re squarely in the category of active consumption and you’re solving problems. Because this is the case it might be better for you or your kids to skimp on that drama series/cartoon and play games…

Ok, I’m done preaching and hopefully, you now see the value of having a gaming console within your home. Now, what would be a good place to start? 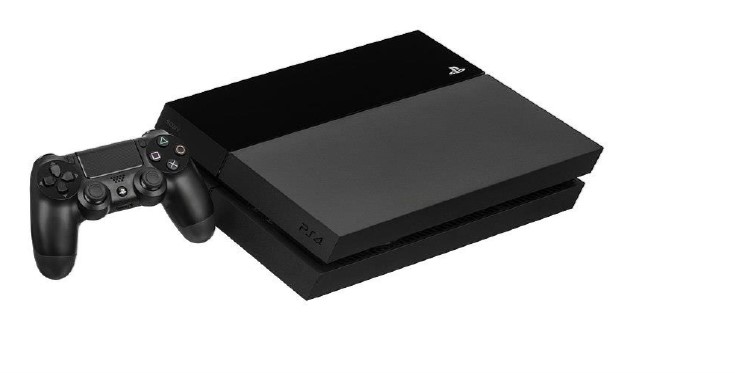 Sony’s latest PlayStation has been a massive success selling over 70 million units. Sony has been making gaming consoles for four generations, so best believe they know a thing or two about their industry. In terms of games that would be a great fit when you are starting out, I would advise you to pick up the recently released Spiderman, FIFA19 and Ratchet and Clank if you are getting the console for a Kid. Oh and the oh so popular Fortnite…

Get the PlayStation 4 on Amazon for $299

Though the Xbox One has been lagging far behind the PS4 in terms of sales, exclusives and quality releases their Xbox One is an OK offering nonetheless. Many of the games you can find on PS4 you can find on Xbox and the most popular titles are usually on both systems. The Xbox also has its own exclusives such as Forza Horizon and Forza Motorsport which will surely drive the racing fans crazy -no pun intended. If I had to pick between the two I would pick the Playstation any day but that’s just a personal preference. 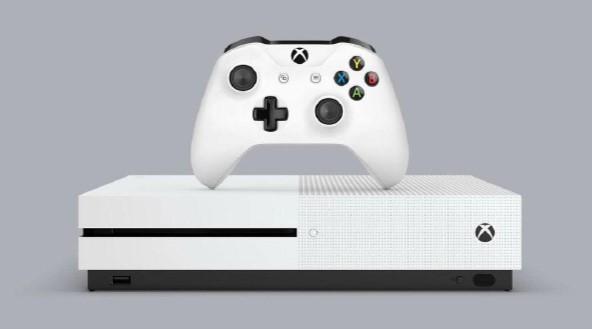 After an extremely underwhelming offering with their previous Wii U console, Nintendo is officially back.

The Switch was announced in 2016 and in two years they’ve managed to sell 20 million units which is huge as their console has only been on the market for two years. The PS4 and Xbox One have sold more consoles than Nintendo but they’ve been on the market since late 2013, so that’s to be expected. Nintendo is a perfect console for the young ones as they are known for their family-first approach and this doesn’t take away from the quality either. 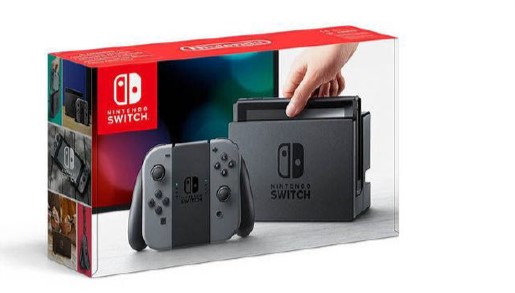 Last year they released 3 classics in Super Mario Odyssey, Legend of Zelda; Breath of The Wild and Mario Kart 8. All of these are highly rated and there are many other titles which encourage local multiplayer (you can play them with other people in your house) which has become a rarity nowadays as people focus on online multiplayer.

The best Nintendo Switch feature you can’t get from the competition is the portability. It comes with a dock which allows it to be connected to your or if you’re going on a journey you can take it out of the dock and just play on the go.

Get the Nintendo Switch on Amazon for $299

If you can buy on Amazon; good for you but even if you can’t, the great thing about these systems is that they are all available in Zimbabwe and an online search on platforms such as Classifieds or Ownai will get the job done. You can also find all 3 consoles at the Avondale Flea Market and the PS4 and Xbox One retail for around USD$200-300 whilst the Nintendo Switch will set you back around USD$400-450 as it’s a bit newer.