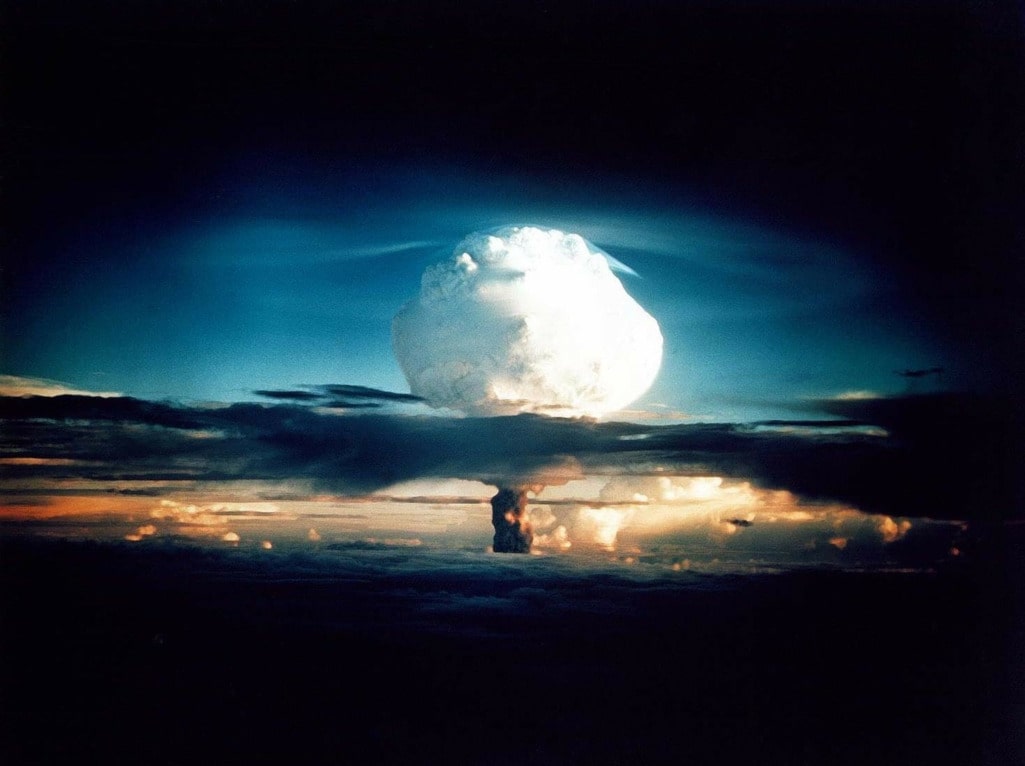 Last month Zimbabwe became the latest country to ratify the Comprehensive Nuclear-Test-Ban Treaty (CTBT). The then President of Zimbabwe, Robert Mugabe had signed the treaty on behalf of our country back in 1999. It took us a whooping 20 years to actually legally recognise the treaty. In our defense we probably were too busy with the economy thing.

Even though it was concluded in 1996, the Nuclear Ban Treaty is not yet in force,  because a number of the 44 countries that are known to have nuclear weapons technology, and the weapons themselves, have not yet ratified it.

Eight countries: China, Egypt, India, Iran, Israel, North Korea, Pakistan and the USA. And India, North Korea and Pakistan, all nuclear states, have not even bothered to sign the CTBT. Zimbabwe’s ratification therefore, counts for little.

When the treaty was signed the Sibusiso Moyo, Minister of Foreign Affairs and International Trade made it sound as if Zimbabwe’s ratification of the treaty as a step towards making Africa a nuclear-free zone and called for signature and ratification by the 7 African states who are not yet members of the CTBT: Comores, Egypt, Equatorial Guinea, Gambia, Mauritius, Sao Tome and Principe, and Somalia.

To be honest it’s not as if any of these countries, including ourselves for that matter, are going to wake up one day with nuclear weapons. As a matter of fact, South Africa was the only country on this continent that had nuclear weapons which they willingly gave up when apartheid fell.

The 20th century was one in which we had egotists in power just like now. Nuclear weapons are one of their proud legacies together with climate change. We can all agree on one thing, making a weapon that can destroy the entire planet and putting its control in the hands of politicians like Trump or Putin is a bad idea.

Even one of the nuclear physicist who worked on developing the first bomb, J. Robert Oppenheimer agrees.

Let us hope therefore that those who posses nuclear weapons will one day see it fit to become signatories of this very important treaty. For the sake of all our collective futures. Right now as it stands it is about as effective as the famed League of Nations.