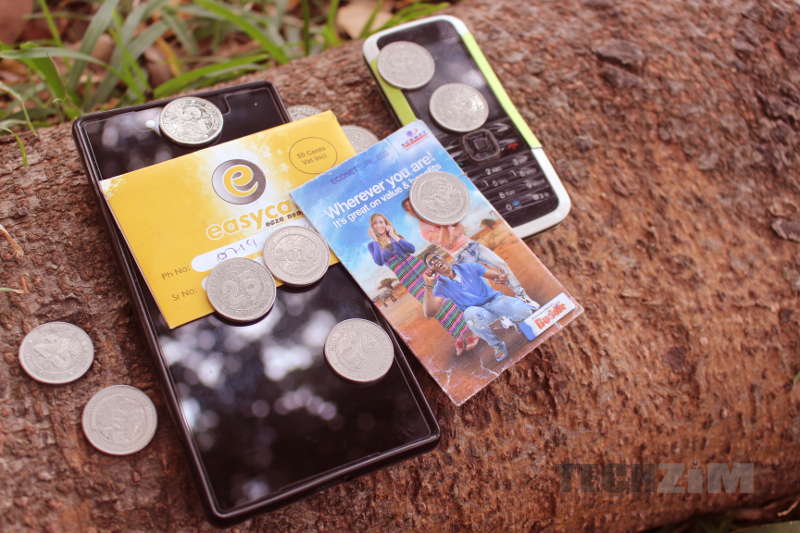 Several NetOne customers have reported receiving messages from their mobile operator telling them that their accounts had been credited with free 7 days data bundles. According to the message this is some form of compensation for the downtime customers suffered during the fateful third week of this year.

Dear Valued Client
We have credited your account with FREE data valid for 7 days in respect of the inconvenience incurred during the internet shutdown period.

The Ides of January

We all remember the events that took place in the midst of January. The government callously increased fuel prices sending reverberating shock waves throughout the economy. Prices shot up and the people heeded a stay away that first turned violent before taking a lethal turn.

In response, as always the government laid blame on social media. So over a series of days they started by ordering internet providers to block social media. Predictably that did not work so they responded by illegally pulling the plug on the entire internet. Who knew you could shut it all down just as you do with a bulb?

At first the government denied ever shutting down the internet. They send their henchmen on national television who blamed the downtime on congestion and lack of internet bundles. As a result a lot of uninformed people lost their money as they bought bundles which expired without them ever getting to use them.

NetOne does the right thing

Without even tooting their horns by sending out PR statements, NetOne have been quietly doing the right thing. Giving out free data bundles with a validity of 7 days (one week) which roughly corresponds to the time when the internet was on and off.

It’s not yet clear if all customers are getting the same amount of data though. One customer reported receiving about 475MB which is just under one half of a gigabyte. Some customers also reported receiving the message but were still waiting for the data. It is possible that due to the sheer numbers of people involved in this transaction there will be a delay between receiving the message and getting the data.