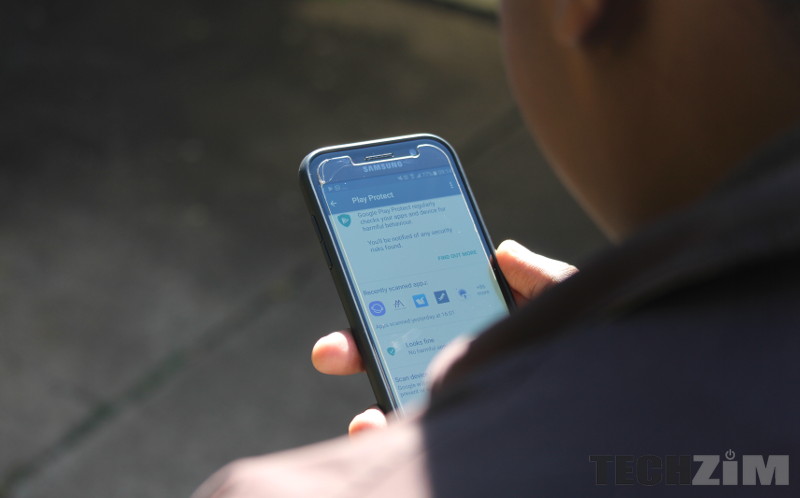 In March, we, as Techzim, also disputed the findings of the same study on the pretext that it didn’t take into consideration many factors such as the exchange rate of RTGS Dollars to US Dollars at the time the study was carried out.

Anyways, in its own calculations, POTRAZ found out that the real cost of 1 gig worth of mobile data in Zimbabwe is actually US $20,rather than the circulating US $75.

Attention of the Postal and Telecommunications Regulatory Authority of Zimbabwe (POTRAZ) has been drawn to a trending social media article purporting to be profiling the cost of data across the African continent.

The profiling portrays Zimbabwe as the most expensive country in terms of Mobile data service, with an average price of $75.20 for 1GB. The profile also appears on the blog called How Much and also relies on information captured from www.cable.co.uk. Inasmuch as the information is historical, the Authority would like to put it on record that it is a misrepresentation of the Zimbabwe situation even during the period it was published, and as such, it should be dismissed with the contempt it deserves.

Furthermore, the Authority reviewed tariffs in March 2019 which saw the Out of bundle rate being reviewed to RTGS$ 0.05 per MB without taxes. This translates to about RTGS$50 per MB. Given the movement in the exchange rate between the US$ and the RTGS$, which now stands at 1US$: RTGS$ 3.2, the US$ tariff for the Out of bundle data now stands at US$0.016 per MB or US$15.63 for 1GB of mobile data.

The Authority would, therefore, like to put it on record that the Mobile data tariffs in Zimbabwe are comparable to those obtaining in other SADC countries. Table 1 below benchmarks regional tariffs and is based on the Communication Regulators Association of Southern Africa
(CRASA) country reports for 2018.

As can be observed, the current price of 1GB of mobile data for Zimbabwe is among the lowest in the region, in US$ terms.

From Table 2 above, it is clear that the prices reported on How Much and www.cable.co.uk are different for all the countries in the SADC region. This raises questions on the authenticity of the data that was used, if not the reports themselves. The report understated the Out of bundle data prices per GB for some countries in SADC and overstated the Out of bundle data price per GB for Zimbabwe by US$55.

POTRAZ urges stakeholders to contact the Director General of the Authority when undertaking studies on the ICT sector and equally so, for consumers to verify information with the Authority should the need arise.

As we mentioned before (in previous articles) a conclusive comparison of the cost of data is extremely difficult given the models several countries and MNO’s use to price the mobile data. So even POTRAZ’s findings should not be blindly swallowed.

Also read: Cost Of Mobile Data In Zimbabwe: Should We Even Compare?

One thought on “POTRAZ Dismisses Study About Zimbabwe Having The Most Expensive Data, Comes Up With Its Own Findings”