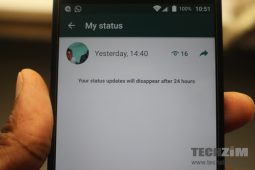 Facebook-owned WhatsApp had been testing a feature in beta mode which lets you share your WhatsApp status to Facebook. But now the company has now quietly released the feature and it’s officially being rolled out to iOS and Android devices. 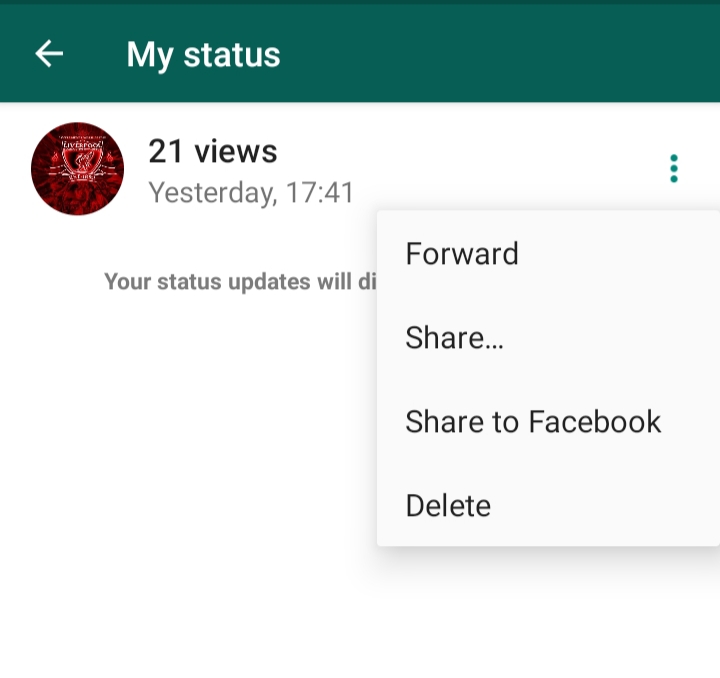 I’m using WhatsApp version 2.19.258 and I already have the feature. While WhatsApp provides end-to-end encryption on the pictures posted on the status in the app, the status you share to Facebook won’t be encrypted. And you can only share your status if you have Facebook for iOS app, Facebook for Android app or Facebook Lite app installed on your device.