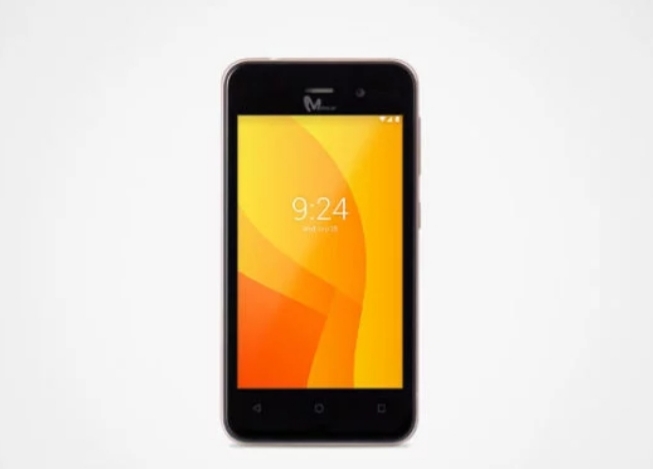 MTN will launch a $20 or (R399) Android phone sometime later this year according to CEO Rob Shuter. The phone called Mobicel Rio will be made available in many African countries where MTN has a presence.

We will be launching a low-cost Android smartphone built by Mobicel in the next quarter.

The budget phone will run on Android Go, which is a stripped down version of Android designed to run on entry level smartphones like Mobicel Rio. Mobicel Rio will come with a modest 512MB RAM, 2MP +VGA camera to name but just a few of its specs. You shouldn’t worry too much about the size of the RAM because it will be running apps that are optimized commensurate with the phone’s storage and memory. Other specs of Mobicel Rio are:

Mobicel Rio will sell well considering that it comes with the ability to run popular apps like WhatsApp at $20 yet there are feature phones (that don’t run apps) which are priced around $20 – so that guy who has $20 will simply chose to buy Mobicel Rio over a feature phone that offers less for the same price.