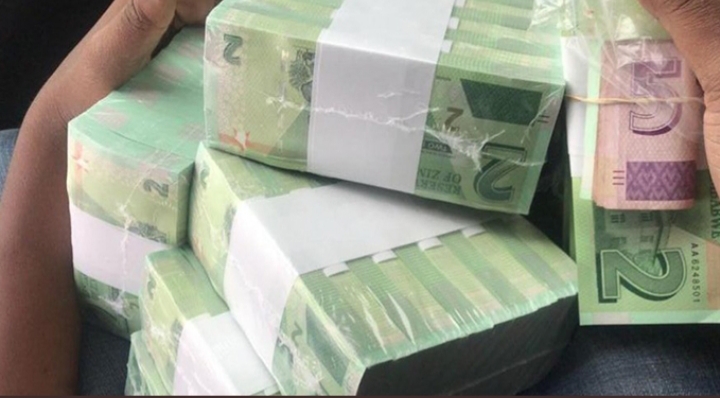 Following last week’s introduction of new coins and notes, Ecobank was accused of offloading the money on black market. RBZ promised to conduct investigations on the incident and take appropriate disciplinary actions if Ecobank was found of any wrongdoing.

A week later, RBZ’s Financial Intelligence Unit concluded that Ecobank had done nothing wrong in releasing $15000 to its customer as the transaction fullfilled regulatory requirements, according to a statement from Ecobank. Here’s the statement:

Following the publication of a press release by Reserve Bank of Zimbabwe on pictures of notes circulating on social media, Ecobank Zimbabwe Limited wishes to advise that the Financial Intelligence Unit (FIU) conducted investigations into alleged diversion of cash to the parallel market.

The investigations by the FIU have shown that Ecobank complied with the regulatory processes in disbursing the ZW$15 000 cash in question. This amount was intended for purposes of procuring milk from small-scale producers by a client of the Bank.

Ecobank was not the only bank that was accused of flooding the streets with the new coins and notes- CBZ too was accused of that after pictures of money in bin containers were circulating on social media. Similar to CBZ’s incident, the money was withdrawn by a Ecobank business owner.

Ecobank went on to say that the investigations will now dig into the purpose for which the customer withdrew the money for.

Investigations are now centred on the client to ascertain if the funds were used for the indicated and intended purposes, and the existence of any criminal activity on the part of our client.

Ecobank is committed to consistently adhering to the highest standards of regulatory compliance and governance and will always cooperate fully with the regulatory authorities. We will continue to play our part in providing solutions that contribute to the stability of the economy.