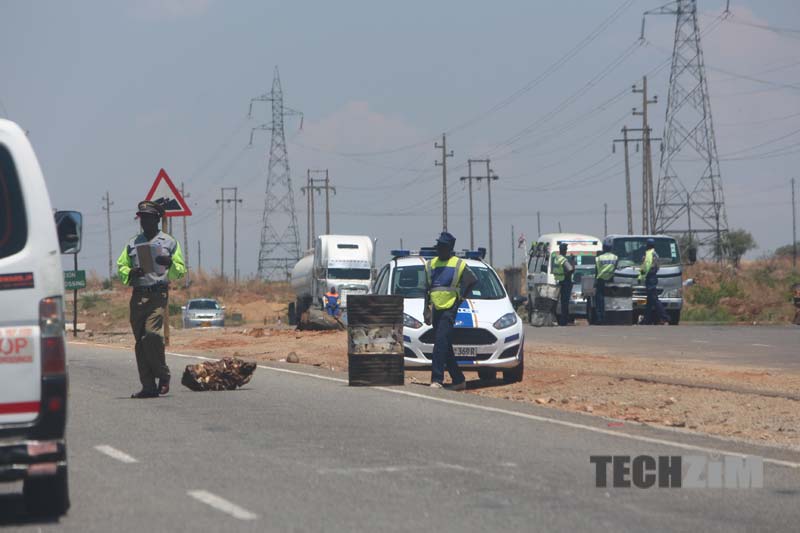 The ZRP has become the latest in an ever-growing list of organisations to dismiss stories circulating on social media. The national police force released an official statement dismissing stories alleging government official Energy Mutodi was involved in circulating fake banknotes:

The Zimbabwe Republic Police wishes to categorically dismiss social media posts that they held a Press conference on the arrest of occupants of a Toyota Wish vehicle with money allegedly being linked to Honorurable Mutodi or some political party youths.

Police did not hold such a press conference as falsely depicted on social media and any other statement being attributed to the police is totally false.

Whilst this incident in and of itself isn’t a huge deal, I think the more worrying trend is the number of organisations both publicly and privately owned that have had to come out and dispell social media rumours are worrying and I believe this will have a negative impact down the line.

Since October 2018 (a year ago) these are some of the institutions that have come out and denounced falsehoods on social media:

Why is this important? Because the government has been hinting at regulating social media for a long time now and there have been fears that whatever regulation they implement will be harsh.