ZACC & AG To Investigate NetOne Board After Muchenje Suspension 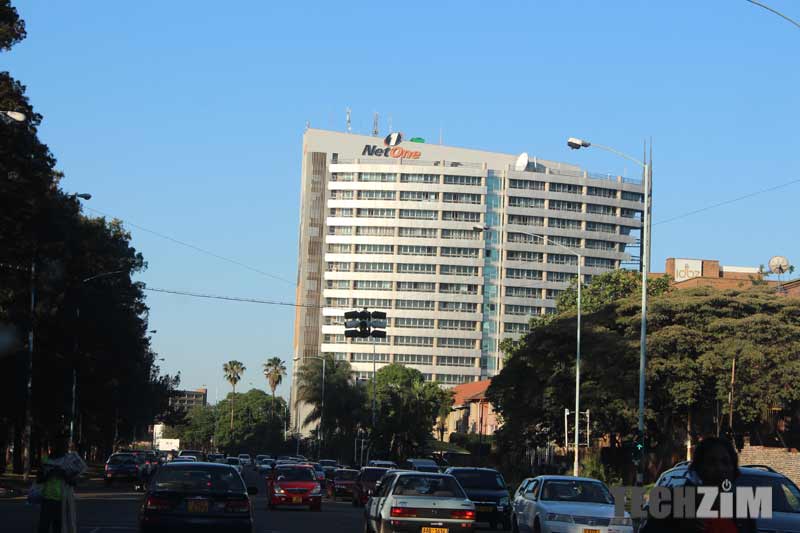 The Zimbabwe Anti-Corruption Commission (ZACC) and Auditor General’s office are said to be investigating NetOne’s board for cases of alleged corruption.

NetOne has been mired in controversy, with the board chairman and other members resigning earlier this month and most recently CEO Lazarus Muchenje being suspended by the remaining board members.

Allegedly Muchenje (together with his finance manager) were suspended for embezzlement of funds along with buying fuel from the black market at high rates.

None of this is confirmed as of yet as there are also conflicting reports claiming that the suspension of Muchenje was a witch-hunt. The thinking behind this is that NetOne board had to institute 6 audits to establish that Muchenje had erred.

Those same audits are believed to have been the reason why the board chairman and two other board members resigned earlier this month.

One would hope that ZACC’s investigations can bring this issue to light as Muchenje had shown some glimpses of being able to turn NetOne around with the MNOs subscriber base for both the network and mobile money improving under his reign.

These are personal power struggles that have bedeviled the country. Very few, if any., have the country and citizens at heart ♥. Zivai zvinopera and we shall be accountable to one God