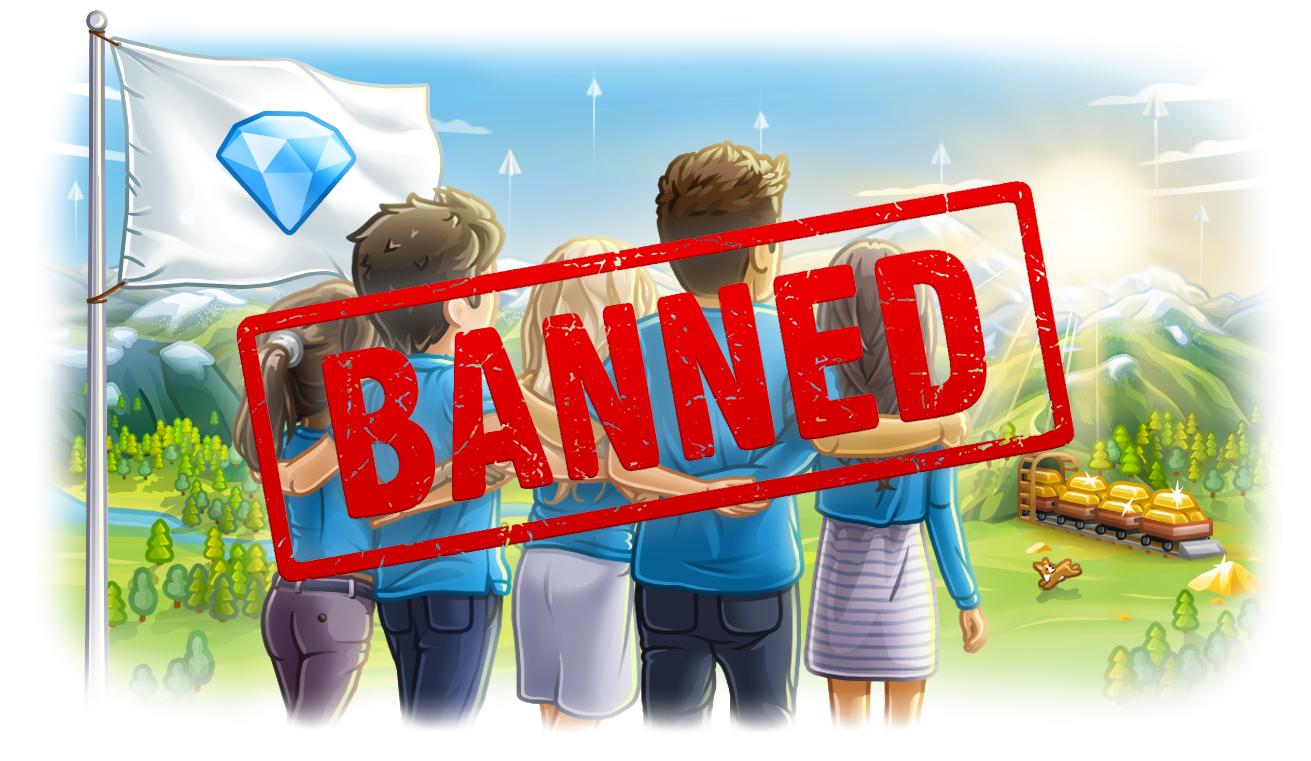 Last August, we reported Telegram’s plans to launch a cryptocurrency. Well, all of that has gone down the drain because of a fight with regulators.

Telegram’s founder Pavel Durov announced that they would be abandoning the US$1.7 billion dollar project because of the messaging company’s ongoing legal standoff with the Securities Exchange Commission (SEC).

SEC won a preliminary ruling that restricted Telegram from selling its Gram cryptocurrency in the United States. Earlier on the SEC is also said to have raised concerns that their fear was Telegram would flood the market with billions of coins through an unregistered offering of securities.”

Durov warned people not to fall for scammers acting as if the crypto is already on sell:

Telegram’s active involvement with TON is over. You may see – or may have already seen – sites using my name or the Telegram brand or the ‘TON’ abbreviation to promote their projects. Don’t trust them with your money or data.

The founder of the messaging platform didn’t take to the ruling too kindly and compared the banning of the blockchain platform to the US being able to ban coffee shops in other countries:

If the U.S. suddenly decided to ban coffee and demanded coffee shops in Italy be closed because some American might come there – we doubt anyone would agree

Crypto and the regulatory cloud

Ever since crypto came to the fore, there has always been a regulatory cloud looming over it. Sometimes projects get greenlit sometimes they don’t and that uncertainty will no doubt sour the interest of potential investors who were looking to invest in this field.

Libra – a digital currency from Facebook went through a similar process with the announcement bringing much excitement. The regulatory pressure that ensued resulted in most of Facebook’s partners abandoning the social media giant way ahead of launch. These partners were also supposed to provide funding for the project.

So whilst Libra might still see the light of day – it will be very different from what Facebook envisioned.

Without government sentiment towards cryptocurrencies shifting – the cryptocurrency market will continue to be the domain of false starts.

check before publishing
10 months ago

You guys at Techzim really should proof-read your articles before publishing, the grammar and spelling etc on this article is simply pathetic… “Telegram’s founder Pavel Durov announced that they would be abandoning the US$1.7 billion dollar because of the..”? … “Durov warned people not to fall for scammers acting as if the crypto is already on sell:” …… “The regulatory pressure that ensued resulted most of Facebook’s partners abandoning…”

Apologies for the sloppiness there. Updated