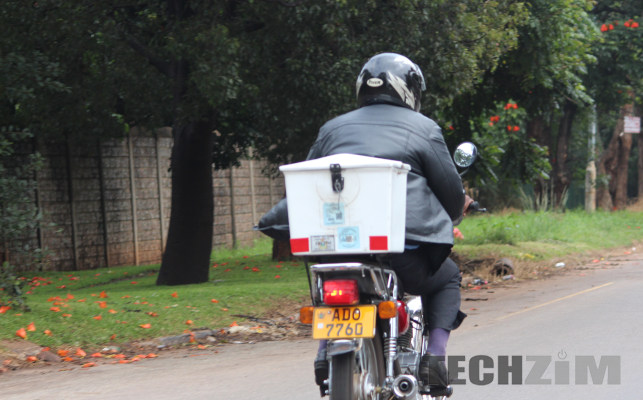 In their most recent financial reports, Rainbow Tourism Group CEO Tendai Madziwanyika positioned Gateway Stream as a big part of the company’s future. In the same report, RTGs CEO also spoke about local eCommerce and how the company views the field.

Zimbabwe has a combination of factors that are creating an enabling environment for e-commerce to take off. These include a financially active and engaged diaspora market as well as a high internet penetration rate domestically.

Madziwanyika’s words tally with the latest remittance figures. For the first half of the year, remittances coming into the country were up 33% to US$466 million. Increased remittances and lockdowns have forced Zimbos to start shopping online. It’s not much of a surprise that there has been more activity on that front.

Kuda Musasiwa of Fresh in a Box (FIAB) and Joey’s Pizza confirmed that a significant portion of their sales come from diasporans. In April, 90% of FIABs orders were from diaspora customers. Though that number has dropped to 40%, it is still nearly half the orders.

For Joey’s Pizza, the split between local and diaspora orders was around 70:30. This again indicates that diaspora activity is pretty crucial to local eCommerce.

RTGs CEO attributed a high internet penetration rate to domestic eCommerce activity. Researchers place the number of Zimbos on the internet just below 5 million – nearly 1 in every 3 people. It’s not clear how many can actually afford to shop online from this number. Ultimately though, the lockdowns from March forced many who could afford to buy online.