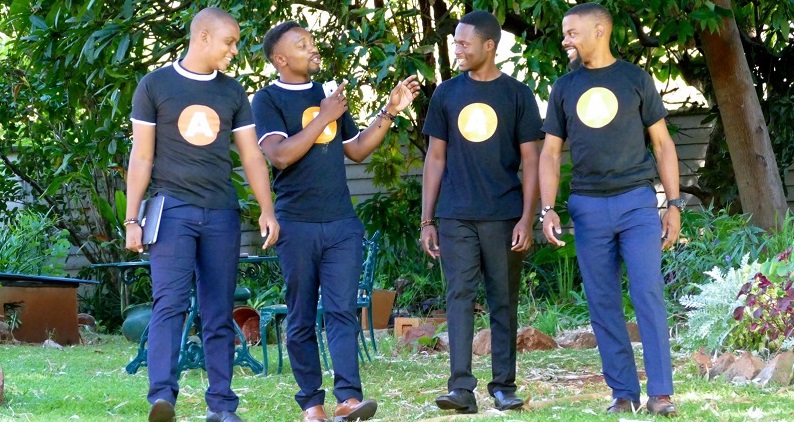 In June we wrote about Hotbox – a locally built chatbot that was looking to fill the gap left by Duta – and fast forward to September, that chatbot has now been used by over 100 000 users.

We reached out to Hotbox who shared a number of interesting things regarding the bot. One of the most important things is they have changed is their business model.

Back in June, Hotbox was based on a subscription model. Users would be able to familiarise themselves with the bot over a one-week trial but now Hotbox is completely free.

Team Amigo (Hotbox’s parent company) shifted to an advertising business model and they’ve set themselves a goal of getting 1000 advertisers onboard by the end of the year.

We are focusing on growth. Our research shows that certain people want HotBox services but do not end up using HotBox just because of the word “subscribe.”

So we are replacing subscription with advertising, where individuals or organizations who want to advertise to our 100k users pay a fee to get their word out there.

Team Amigo also explained that the 100 000 user figure is the lifetime figure with active users around 25 000 users. It makes sense therefore that their primary target is to grow the service since there is a direct correlation between the number of users vs how much they can charge advertisors.

Team Amigo also shared that the sections most interacted with at the time of writing are sports updates, music lyrics along with job vacancies. I tested out the job feature (called Hives in the bot) and it’s easy to use;

Hotbox’s success on WhatsApp is not too surprising given that for a number of years now, Zimbos access WhatsApp a lot more than they do the rest of the internet. In fact, almost half a decade ago we declared that WhatsApp was basically the internet in Zimbabwe since it accounted for 34% of mobile data usage. In 2018 we reiterated this and the influence of WhatsApp actually grew in this period.

Given that WhatsApp is so essential to us as a communication tool, even when data prices go up as they’ve done over the past two years people are still willing to penny up for WhatsApp. Given that context, having a service that can connect WhatsApp users to news and other important information – there was clearly a market for Hotbox.

Check out the Hotbox chatbot on WhatsApp