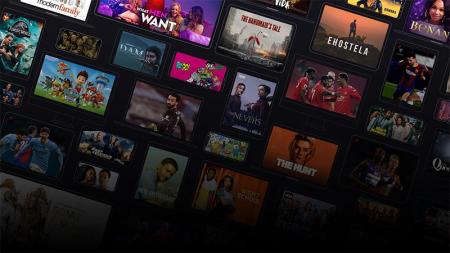 With the domestic football seasons in Europe winding down save for the UEFA Champions League Final, the postponed Euro 2020 Finals (due to the pandemic) are set to keep fans entertained during this winter, for us in the southern hemisphere. To make sure that those who have cut the cord but want to keep up with the competition’s action. DStv has announced that Showmax will be streaming the belated Euro 2020 tournament on its Showmax streaming service.

“We know that Africa is football mad, and we’re thrilled that more people will be able to stream the matches on the go or at home”

The tournament runs from the 11th of June to the 11th of July and will be held across 11 cities in Europe. Portugal will head into the tournament defending the trophy which it won in 2016 and I don’t know about you but I think Belgium’s golden generation might be a problem this year and we can’t rule out world champions France as well.