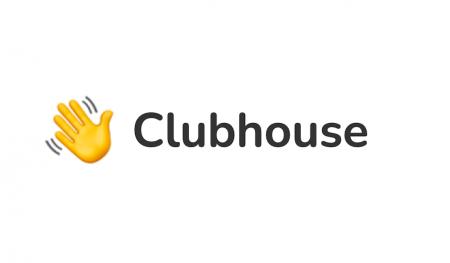 Clubhouse, the invitation-only voice chat social media app is set to hit Android devices worldwide later this week. The app which initially launched on iOS was the talk of the town for some time. You couldn’t escape the Clubhouse links on social media (especially Twitter) and some Android users were suffering from a serious case of FOMO while others were content with Twitter’s Spaces and conventional conferencing software.

For the former, it looks like the wait is finally over according to a report by Techcrunch. Clubhouse will be making its way to Android devices this week in a wider rollout than the one we saw a couple of weeks ago that was just for the US. Android users in Russia, Japan and Brazil can expect to see Clubhouse hit the Play Store on May 18th while the rest of the world will get it on the 21st of May 20201.

I don’t know about you but I think that the Clubhouse team left the Android roll out a little too late. We have already seen social media behemoths like the aforementioned Twitter launch Spaces, while Facebook is reportedly testing its very own Clubhouse copycat. And according to the same report by Techcrunch Clubhouse has been failing to maintain its growth and this move to Android looks motivated, in part, by user acquisition.

So… are you excited that Clubhouse is coming to Android or are you one of those who couldn’t be bothered?