Tigo Africa is a part of Millicom International Cellular S.A. The company was founded by the Swedish conglomerate, AB Kinnevik and became one of the pioneers of mobile telephony. It began setting up its first network in 1979 in Sweden and went on to become one of the founding members of Vodafone. Over the last two decades, Millicom has evolved into an emerging markets telecoms operator with core interests in Africa, Central America and South America. The company’s international operations trade under the tiGO brand with Mauritius being the only exception. Its Laos unit was purchased by Vimpelcom (majority owners of Telecel Zimbabwe) and still trades under the tiGO brand.

The company maintains a challenger position in its Africa markets and competes heavily on price while offering competitive services such as free night calls and discounts on data. In terms of subscribers, Africa is now its biggest market, however its American operations generate higher ARPUs  (Average Revenue Per User). This is significant in that it has been able to address the needs of its African markets with an understanding of the continent’s evolving economies, South America has generally had a similar developmental timeline as Africa. Accordingly, the company’s Africa operations are led by a Chief Executive originating from its South American operations. 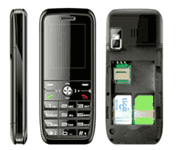 Millicom consolidates its technical capabilities through group purchasing and the development of its skills pool. The company also maintains relationships with vendors like Huawei, Ericsson and VAS providers like Comviva. 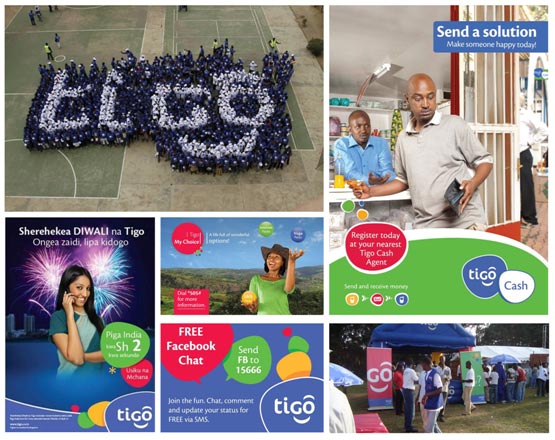 Millicom introduced the tiGO brand in 2004 in Latin America. The company then rebranded all its international operations in line with the new branding. tiGO’s brand promise focuses on what it refers to as the triple A strategy:

The company was one of the pioneers of universal branding within the telecoms sector. According to its former CEO, Marc Beuls ; the Tigo brand was developed by a company in Argentina and was derived from the Spanish word ‘contigo,’ meaning ‘with you.’

Mikael Grahne was appointed President and CEO of Millicom in March 2009. He joined Millicom in February 2002 as COO having previously been President of Seagram Latin America. Prior to joining Seagram, he was a Regional President for a division in the EMEA region at PepsiCo and held various senior management positions with Procter & Gamble. Mikael has an MBA from the Swedish School of Economics in Helsinki, Finland.

Regis Romero was appointed Chief Officer Africa in 2008. He has been with Millicom since 1998, initially as Commercial Manager in Bolivia, then as Chief Operating Officer in Paraguay and then as Co Head of Africa since 2006. Prior to joining Millicom, Mr Romero worked as an investment consultant for Interamerican Development Bank in Paraguay. He has a Bachelor’s degree in Business Administration from National University, California, United States of America. He also holds a Master’s degree in Business Management from EDAN in Asuncion, Paraguay 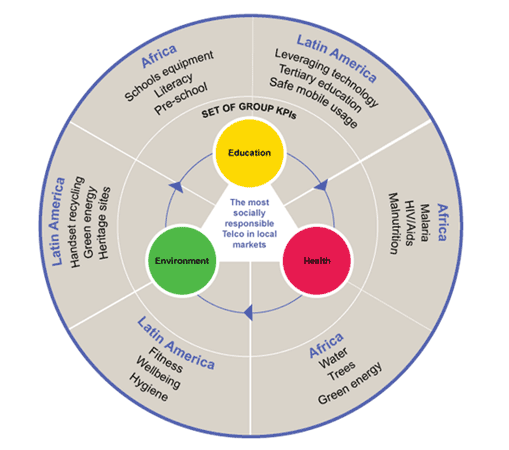 Millicom maintains one of the most extensive CSI  programmes amongst the world’s telecommunications operators. Its CSI work is run under the tiGO together arm and is divided into three areas: 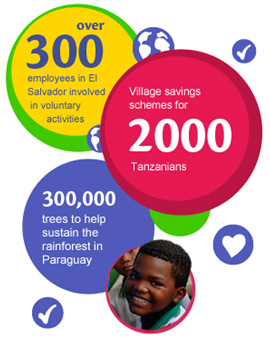 The company encourages its subsidiaries to localise these themes according to specific markets and also encourages its staff to donate their time accordingly. Its vision is to become the most responsible telecommunications company in its operating markets. In Rwanda, it has joined hands with the government and development partners to roll out the one laptop per child initiative.