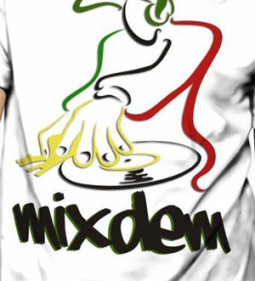 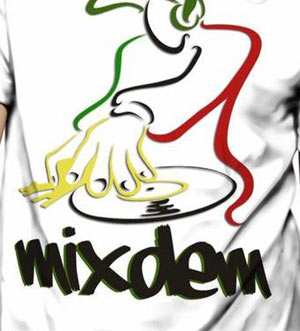 Raising money for internet startups locally can be a pain. Not least because startups don’t even know where to start, but also that when they do approach those that have the capacity to, only a few people seem to understand the potential in internet & mobile based startups. It’s even worse if you can’t show them directly how their dollars will make more in a couple of months. Latest a year. Or 2 if you’re lucky. Tough, yes.

So startups locally are starting to look at other ways, and one of them is crowdfunding.

Recently we got contacted my Munyuki Manatsa who told us he had decided to go the crowdfunding route to fund his music discovery startup, Mixdem. Manatsa launched the crowdfunding campaign on Indiegogo to raise US $5,000. You will remember Manatsa from last year when he made some headlines with his story of developing and launching the site all from an internet cafe because of the serious lack of resources.

Naming his campaign “The African Dream”, Manatsa is looking to meet his goal by 26 June but has so far only managed to raise $25. His startup aggregates music news and the music itself (most of it Hip hop) with the goal of helping users discover music and news. Users are also allowed to vote for the content in a way similar to how Reddit works.

Indiegogo is one of the most popular crowdfunding platforms based in the US, along with Kickstarter. The funds sourced from the crowd are basically a donation and the fundraiser will get the money at the end of the campaign whether or not the fundraising goal has been reached.

Have you used crowdfunding platforms yourself to raise money? What do you think about them as an alternative?