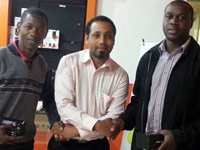 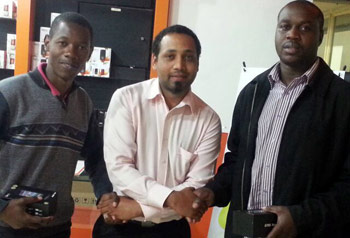 We’ve participated in a few hackathons the last couple of years. We’ve even been a winner in one of them. This year when we decided to host our own hackathon, we chose to do things a little different.

Our hackathon ran continuously for 36 hours and to make things even more exciting, we divided the hackathon into 3 parts, 3 challenges, 3 winners and 3 prizes. In this article, I shall focus on the first part of the hackathon – the ‘biNu challenge’.

The prizes for this category were sponsored by William Chui.

Now, let’s fast forward to the part where the teams pitch their solutions to the judges. Personally, every one of the 10 applications developed blew me away. In fact, the judges had a tough time settling for one winner, so much so that they reached a stalemate and William Chui ended sponsoring a second handset for the second winner.

The winning apps were

The winners will also get free hosting from uMAX – our internet sponsor for the event.

The other apps which came out of the biNu challenge where (and these are in no particular order BTW):

Two developers, Tafadzwa Moyo and Shaun Benjamin finished working on their apps early and used the extra time to develop a mobile app which allows the participants to rate and submit feedback on what they thought of the hackathon. The gesture was much appreciated. We’ll be sharing information on what the participants said about the hackathon in the in the last part of this series.

Our event wasn’t all perfect however; We started about one hour late, we had one person who got lost and came because he thought it a was a security training event (talk about taking things literary), one of the 11 teams wasn’t able to produce a working applications and the worst part (well at least for me because I am a developer at heart) was not being able to compete because I was part of the team that was organising the event – nothing is worse than sitting on the sidelines and cheering while you watch others have all the fun and get things done.

At least we have room for improvement. Here are a few pictures: 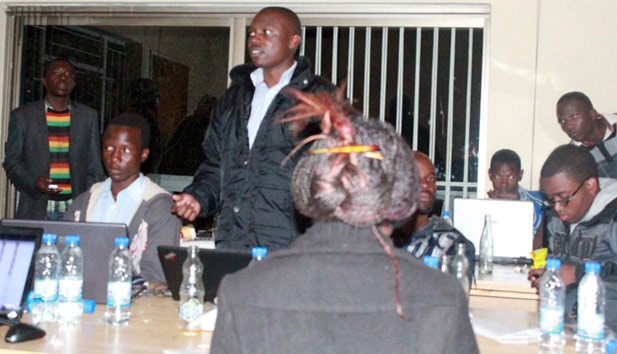 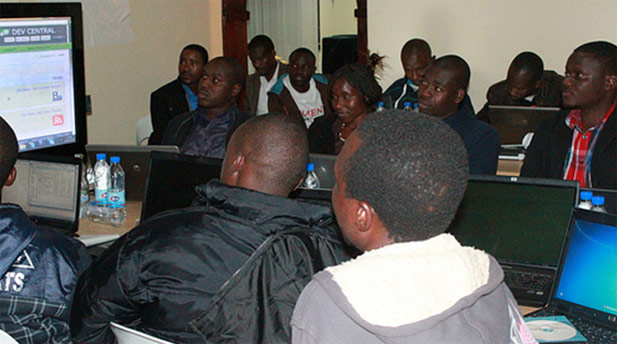 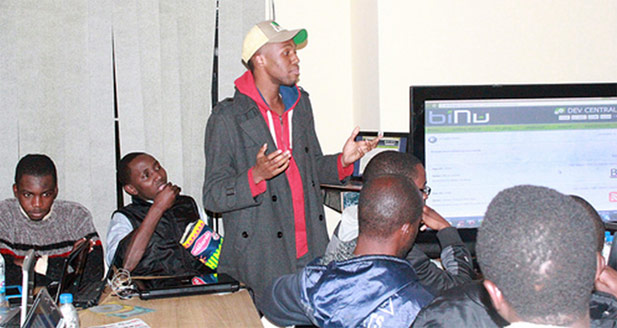 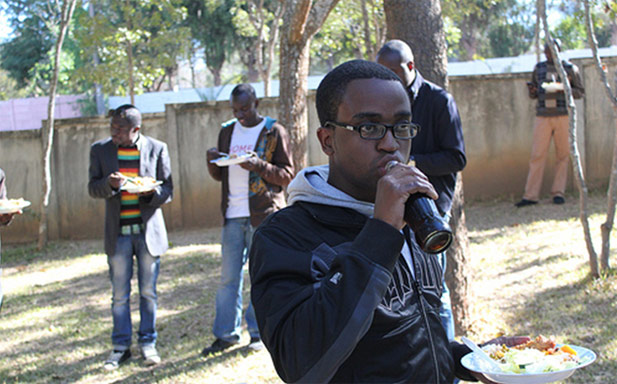 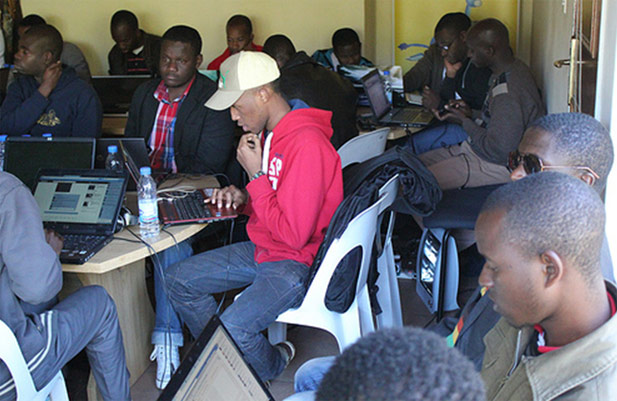 biNu has 5 million Monthly Active Users, 1 billion page views per month and is growing at 10% per month.

This post was written by Tawanda Kembo. Tawanda is heading the development team at ZimStay. He does a lot of other things on the side and these include runningwww.ipaidabribe.org.zw. What he says is what he means!