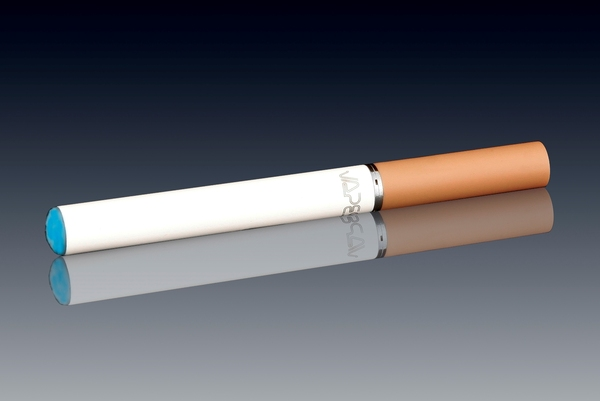 Health officials say tobacco smoking is the largest cause of preventable death on the entire planet. Lighting up a cigarette increases the risk that you or those constantly around you are at risk of contracting a multitude of diseases and health complications such as heart attacks, strokes, emphysema, bronchitis and cancers ( cancers of the mouth, larynx, throat and lungs). This has led to cigarettes being nicknamed by some as “death sticks” and “cancer sticks.” It would be easy for Zimbabweans to join the anti-smoking bandwagon yet this year alone the country earned over $1.2 billion in much needed cash through the sale of more than 163m kilograms of tobacco as well as providing employment.

Understandably considering our economy’s dependency on tobacco exports most of which are used in the manufacturing of cigarettes – Zimbabwe finds itself in a dilemma. Perhaps, however technology already has an an answer: e-cigarettes.

E-cigarettes which are also known as electronic vaping devices or electronic nicotine delivery systems (ENDS) are battery powered smokeless devices that are made to look like and are used instead of cigarettes. They consist of an atomizer that dispenses liquid nicotine (the addictive component in cigarettes) and a battery. Most have a rechargeable battery that you can charge using a USB cable which means the cigarette is reusable since it is not consumed as lit cigarettes are. The devices are filled using liquid nicotine which can be made by extracting it from actual Virginia tobacco which Zimbabwe grows in abundance. The liquid can be flavoured using techniques that are not, entirely different from those currently employed in the manufacture of cigarettes.

Just to complete the whole smoking experience the “cigarette” has a sensor that is activated when the smoker takes a drag. The atomizer releases the liquid nicotine and lights up an LED which is at the opposite end of the cigarette to mimic a traditional lit cigarette. E-cigarettes were introduced to the American market sometime in 2007.

Proponents of e-cigs have claimed smoking cessation as one of the benefits. They also say e-cigarettes provide a less hazardous way to feed smokers’ nicotine addiction and the risk posed via second hand smoking in public is significantly reduced. Common sense dictates that e-cigarettes should emit less toxic substances when compared to traditional cigarettes which may perhaps lead to reduced health risks. The American Centres for Disease Control (the folks who discovered HIV/AIDS) believe there is sufficient evidence to support the theory that e-cigarette smoking is less harmful compared to traditional smoking and who am I to argue with these fellas.

Although it is still too early to determine the impact and benefits of e-cigarettes these might provide a way for Zimbabwe to hurdle the dilemma that we have been facing. It might be time to at least pilot and familiarize ourselves with this nifty piece of technology especially as the anti-smoking continues to grow ever more vocal. Our very livelihood is at stake and this humble invention may yet save it.

So what do you think: are e-cigarettes the panacea to the Zimbabwean tobacco problem?

5 thoughts on “E-cigarettes: a panacea for Zimbabwe?”