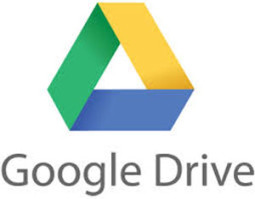 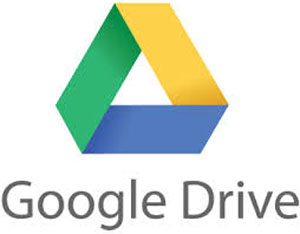 The new price structure also undercuts its cloud storage platform for developers as well as those for Amazon S3 and Microsoft’s Azure Storage. All this puts pressure on competition to drastically cut down prices to stay competitive. 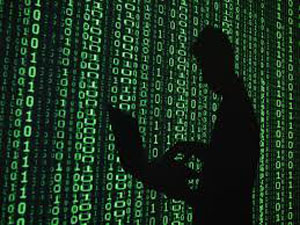 NATO websites were taken down on Saturday and Sunday by cyber-attacks instigated by pro-Russian Ukraine hackers. The hackers used a distributed denial of service (DDoS) attack which overruns specific sites with requests that cause is to slow down or crash. According to Mashable the attacks are believed to be a response to the alliance’s stance against Russian activity in the Ukrainian peninsula Crimea.

Popcorn Time is back! (Techcrunch) 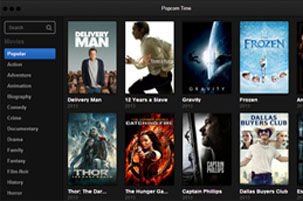 Good news for all those movie buffs that were disappointed by the shutdown of Popcorn Time, it’s made a return. This is less than one week after the movie streaming application had been killed off.

According to an article in TorrentFreak torrent site YTS has taken over the project. Speaking to TorrentFreak Jduncanator, the developers of YTS believe that they are safer in terms of copyright infringement as it will be built on their API. This allows it to work as an additional interface to their website. 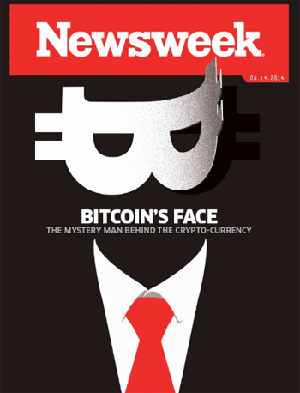 Dorian Nakamoto, the man who made headlines when he was named as the man behind Bitcoin has released a statement through a Los Angeles attorney Ethan Kirschner denying this.

According to Business Insider, Nakamoto denies having had any knowledge of Bitcoin until his son told him that a reporter was asking about his connection with the currency. He also denies having any experience with the core technologies of the crypto currency and also states that he had discontinued internet connection in 2013 due to financial constraints. He also mentions how his family has been placed under sever e stress since the article got published.