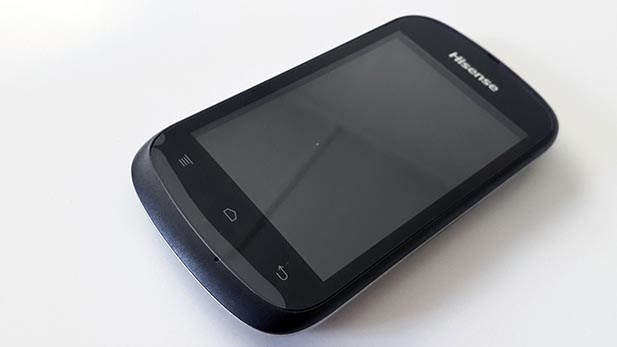 Like many players in the mobile industry, Hisense has its “entry level” section. This is the section where a phone is given the bare minimum to function, and the tendency in economies like ours, is that this is where the money is.

Most people, after all, are not after the flagships that are priced for the select few. Rather they are interested in the phones that will give them access to the apps that they require the most which are almost always Whatsapp, Twitter and Facebook.

Which is the sweet spot in the market that the Hisense HS U820 comes in to cater for. 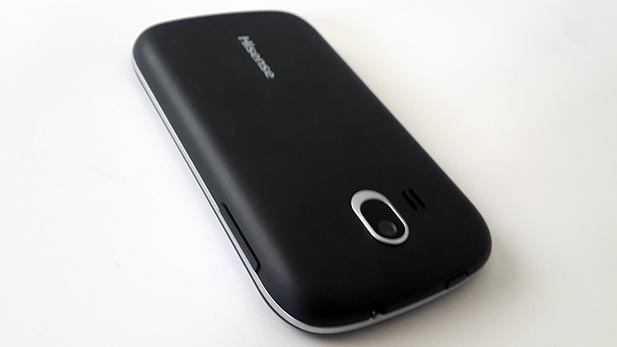 The Hisense HS U820 has a somewhat none standard positioning for the power button. Unlike its peers, the power button is placed on the top of the phone. Given the size of the HS U820, it works out well to have the button placed there. The earphone/

The earphone/hands-free jack is also found on the top of the phone. On the left of the HS U820 is the volume rocker, and on the right is the USB 2.0 jack. On the back is the 3MP camera and loudspeaker grille. And on the base of the front are soft touch buttons which I always prefer over on-screen keys as they don’t interfere with the display (even though they mean larger bezels).

Camera
The camera on the HS U820 is not a camera phone, it’s a phone with a camera. In other words, its 3MP camera is not the best for taking pictures of those memorable moments.

What it does though is allow you to take pictures you can upload with minimal worry on your data bundles as the images are low resolution. Low light performance is terrible for the HS U820’s camera.

The HS U820 uses the old interface for the camera app which required that one select camera mode when wanting to record video. (My apologies to readers; since the phone does not take screenshots, photos had to be used)

The HS U820 display has a rather low resolution of 480×320 which is a pixel density of about 165ppi. Unfortunately Android 2.3.6 does not allow the user to take screenshots, (except with Samsung devices), hence the reference photos instead of the regular screenshots. I did like that the screen on the HS U820 was responsive to touch unlike its larger sibling that for some reason was not always responsive.

User Interface
The HS U820 is rather lightly skinned and works rather well for the HS U820 as it gives no lag whatsoever with use. The Hisense team opted away from the paged system and instead implemented a scroll system similar to that found on HTC phones. The result is a responsive phone despite its limited resources.

Telephony and Messaging
The Dialler app has a tabbed interface like many other android devices. Settings for the dialler cannot be accessed via the dialler app itself, rather they have to be reached from the settings app. The messaging app is also a standard affair, made simple that any user might have little or no problems adjusting to it. 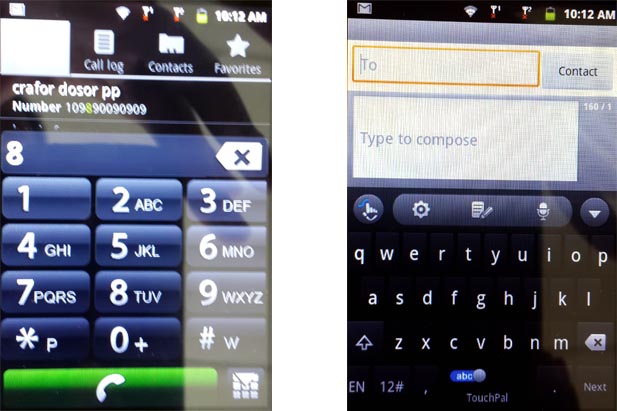 Gallery and media players
The gallery app is basic, with minimal animations for the transitions through the menu options. I noticed that the phone does take a while to process images. The phone is also unable to play higher resolution videos, so any video playing will require the videos to be converted for the HS U820. 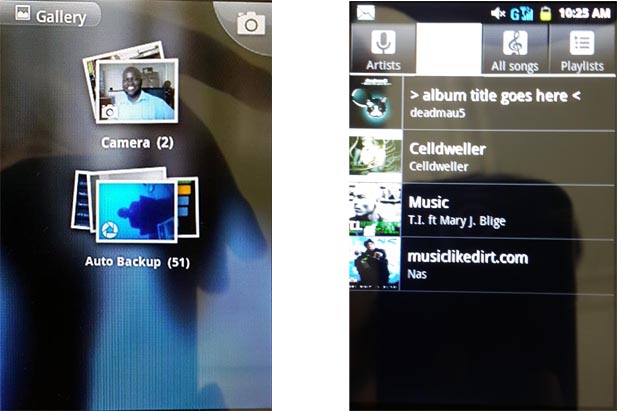 Battery
The small screen on the HS U820 and relatively large battery gives the phone a rather good battery life. The phone should last well over a day with normal usage. With Wi-Fi, the phone does consume a bit more power though, but that is standard for many phones.

Final Thoughts
The HS U820 is very much a budget phone that provides its user with the freedom to communicate with their contacts. Given that it is not a major brand in the mobile segment, I hope that the local supplier sells it at a fair price and gives the big name sellers a run for their money.

6 thoughts on “The Hisense HS U820: When a phone just covers “the basics””