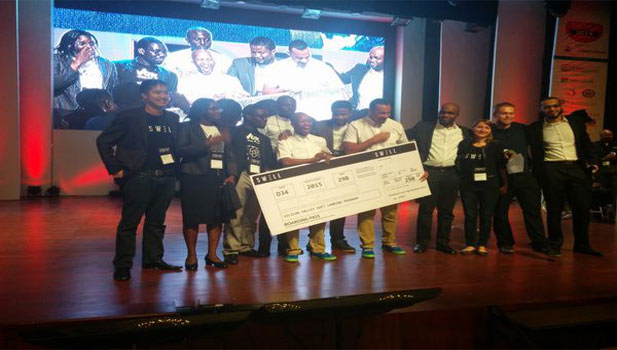 Is your tech startup ready for DEMO Africa? That was the question we were asking a month ago as tech startups from across Africa were being invited to take part in the annual tech showcase. There was a bit of urgency because of the May 31 deadline for the submission of entries.

The need for a sense of urgency is still there though. If you want to showcase your tech startup at the most visible tech entrepreneurship showcase in Africa, you still need to be making final preparations, but the good news is that the application deadline has been pushed to 30 June 2015.

The reason behind the deadline extension also comes as a bit of good news. Throughout the month of June, DEMO Africa will be on a roadshow throughout Africa and will stop in four cities; Nairobi (Kenya), Accra (Ghana), Cairo (Egypt) and Harare.

The Harare stopover will be on the 24th of June, but details on the venue are yet to be finalised. According to Evelyne Wangui, the Project and Communication Manager at DEMO Africa, the event is aimed at bringing together the Southern African tech ecosystem.

It’s not the first DEMO Africa stopover in Zimbabwe though. Last year, there was another DEMO Africa tour that was also accompanied by a Zimbabwe meetup which was held at Hypercube Hub.

On why Harare was picked as a destination, Wangui said they had settled on the capital city because of the existence of a vibrant technology ecosystem. This case was likely reinforced by the SWELL Award picked up at last year’s conference by Zimbabwean startup Saisai.

DEMO Africa will be engaging a team of alumni and mentors that will work with the entrepreneurs that come to the meetup. The event is largely meant to be an opportunity to meet with the organizers, get some necessary feedback and to refine profiles before the final selection.

Entrepreneurs that come to the event will be given an opportunity to make a 6-minute pitch of their product to a panel for a direct nomination to DEMO Africa event in Lagos. One startup will be chosen there and it will get an all-expenses paid trip to Lagos Nigeria where it will make a pitch at the main DEMO Africa conference in September this year.

So if you have an awesome startup idea that falls into any of these 12 categories (Agriculture, Health, Education, Manufacturing, Retail, Media & Entertainment, Communication, Transport & Logistics, Energy, Finance & Banking, Water & Sanitation, Waste Management & Recycling) and is ready for a launch on a continental scale, you might want to consider applying for DEMO Africa.

You can follow this link here to get more information and start the application.