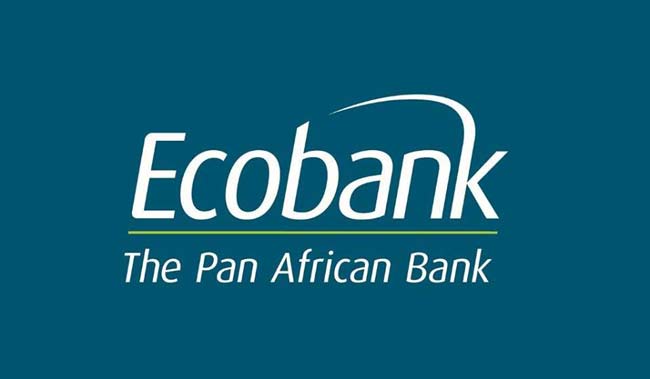 There was once a time when retail banking was a breeze for the bankers. It looked that way at least. Everyone who wanted to tap into formal financial services or needed to put money away (all those people who had formal jobs) was obliged to approach any of the registered financial institutions and start a relationship with them.

Then the economy changed, and, in the heels of that transformation, technology came and triggered even further adjustments to the way people handle money. People don’t need to visit a bank anymore. Most Zimbabweans don’t even bother. Those that do are not obliged to have any sort of face to face relationship with their banker.

So, it’s a bit of a no-brainer that all banks are investing into e-banking services. The latest to make that inevitable commitment has been Ecobank Zimbabwe.

These are meant to cater for a diverse clientele, even though it’s a bit ironic that Ecobank is going hard on debit card services when the last report from the Central bank showed a decline in their use.

Ecobank’s has a simple strategy and the bank’s Managing Director, Daniel Sackey reportedly laid it out last week. Through all these plastic money alternatives, the bank gets to increase their customer’s access to their accounts, and if you tie this in with a Zimswitch relationship and other No-Need-To-Ask modern day banking add-ons like internet banking and online transfers, Ecobank is keeping up with the rest of the pack.

Is that enough though in a 2015 Zimbabwe which is a proudly informal economy? It would seem that the glaring omission from Ecobank’s strategy is an aggressive adoption of indigenous retail banking alternatives.

There should be mobile money in that mix

It doesn’t have to be a marriage with Econet’s EcoCash (that “Eco” suffix is purely coincidental- no relationship exists). Other mobile money services like telecash, the docile OneWallet and the network independent Nettcash could, if partnered correctly, tap into the billion-dollar informal market being hogged by mobile money services.

After all, this strategy has already been adopted by Ecobank Nigeria through partnerships with Airtel, Glo and Etisalat, and also in Kenya with a marriage of convenience with Safaricom’s MPESA, the mobile money juggernaut that started all this disruption.

Another option could be the use of an agent banking network. Steward Bank got into it first with “its” EcoCash agents and ZB Bank followed suit after identifying the opportunity that comes from setting up a bank in every neighbourhood. From these two institutions,  it’s safe to say that remote financial services aren’t that difficult to set up.

This would expand Ecobansk’s branch network significantly, and create a presence in areas where opening new doors has become expensive.

But, I could be wrong. Perhaps its target market doesn’t need those services. Maybe the Ecobank Zimbabwe strategy to grow its deposits and offer high levels of customer convenience has nothing to do with mobile banking.

Perhaps its strong $44 million capital base, solid external investor relations, and the $3,3 million half-year profit registered this past June all provide a moat against the dangers of innovations and a different economic setting.

If that’s the case, then it’s just retail banking like in the old days and there shouldn’t be any worry that Ecobank isn’t adapting to the market around it.