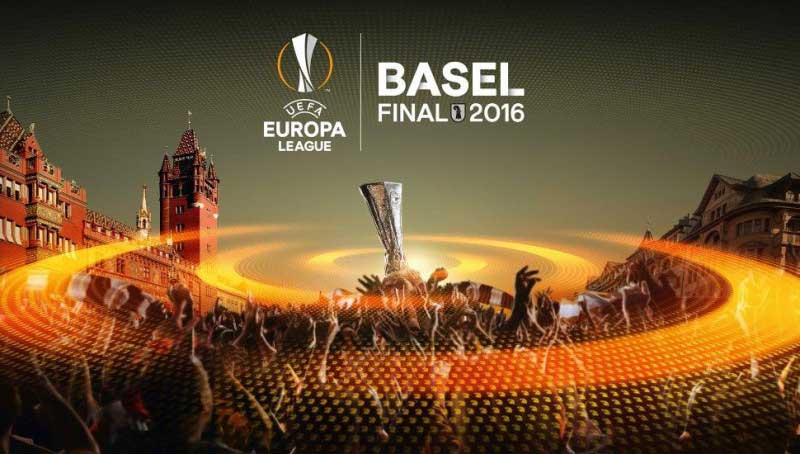 For all the Liverpool and Sevilla fans out there, MultiChoice Zimbabwe has announced that for tonight’s UEFA Europa League Final, football fans can catch the game on its DStv Compact bouquet.

This game will be accompanied with a showcase of the highlights of the semi-finals and quarter-finals as well as the studio match build up.

This is the latest add-on to the DStv Compact bouquet which, earlier this year, received two new sports channels that flight English Premier League football.

All this probably comes as a surprise to sports fans. After all, MultiChoice has in the past reserved premium sports content like English football and major tournaments like UEFA and Euro to its more expensive bouquets.

It’s likely that MultiChoice is slowly adapting to subscribers exploration of alternatives. These can be online streaming options like what YouTube has just started offering for major sports fixtures like UEFA finals, or the signing up for illegal DStv accounts.

As the largest provider of pay TV in Africa, MultiChoice knows a thing or two about subscribers’ preferences so any move it makes around the shaping of content is a response to what people enjoy and, more importantly, are willing to pay to watch.

Earlier this year when DStv introduced English Premier League football to its DStv Compact bouquet we surmised that the move was a response to subscribers’ exploration of all these other alternatives for top-flight football.

That assumption still hasn’t been confirmed but with the way MultiChoice continues to add sports entertainment value to its cheaper DStv bouquet it’s clear that a lot of effort is being made to give football fans a reason to maintain loyalty with DStv Zimbabwe even in the face of alternatives like DStv South Africa.

Who knows, maybe with some luck this slow adaptation to market preferences will result in the price reductions that subscribers have been passionately advocating for all these years.