My thoughts on the Bitcoin adoption status in Bulawayo… 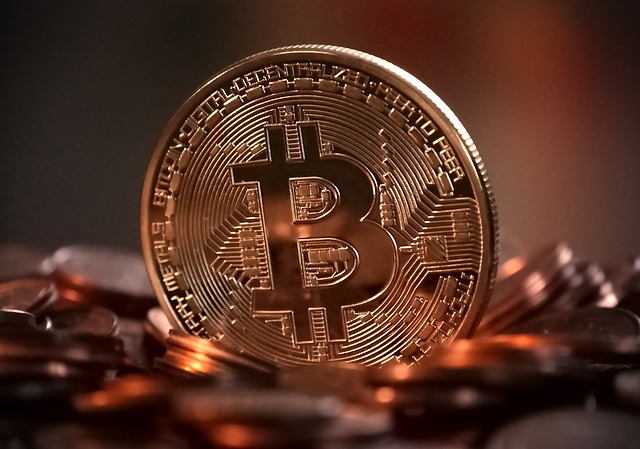 I will start by vehemently apologising, well, maybe not vehemently but I do apologise for not letting you know about our very first Bitcoin event here in Bulawayo prior to its occurrence on Saturday as I had promised to always do sometime back. The situation was beyond my control – typical excuse, I know.

Anyway, the fact that I bear the news of our first Bitcoin event should be enough to earn me some forgiveness. I say it’s the first because it is the first (I know people from Harare might find this unbelievable hence the emphasis). If there has been any other then I must have missed the party and therefore please let me know in the comments section.

The event was hosted by Evans Nyoni from a company called Lifestyle Galaxy. The presenter Jacques Leitao (a rugby player of the Zimbabwean national team) basically explained the Bitcoin as well as the T&Cs of mining it with their company. I’m yet to get more information and write a separate article on that once I have all the facts in order just in case you’re interested. I also won’t be reporting on his introduction to Bitcoin talk since most, if not all those things have already been covered on this platform.

However, I will go ahead air out my concerns…

There has been a lot of Bitcoin talk all over the world, including here on Techzim obviously – but maybe just not in Bulawayo. You might think I’m exaggerating this but I guarantee you I’m not. Even the event’s turnout surely agrees with me. Not that no one knows about Bitcoin in Bulawayo obviously, but I think the talk has just been concealed within techies and there hasn’t been enough engagement with the general public.

Also, I haven’t come across any startup or company that deals with Bitcoin in Bulawayo but in Harare there’s already some which includes Bitmari and BitFinance.

You might be wondering why I’m targeting Bulawayo much, well, #1: it’s my city; #2: it’s the second capital city of Zim and #3: rumour has it that it’s Zimbabwe’s own Silicon Valley. Now you see why I expect more from it???

It was not until I went to Harare that I realised Bitcoin had become a thing in Zimbabwe. I kept hearing about the Bitcoin events taking place and this made me realise how not-so-fascinated Bulawayo was about Bitcoin (I don’t know about other crypto currencies though). Well, it’s either that or Harare is just being overzealous about it and in my opinion it is justified.

I imagine that this was the case when physical currencies or money was first introduced, people wondered how it would work since they were so comfortable in their barter trade. But now can you imagine a world without money? (though as Zimbabweans, we most likely can) Maybe that’s why we even can’t imagine the Bitcoin working since the system has been imbedded so strong in us.

However, whether we like it or not times are changing, we’re now in a digital age which follows that digital currencies would be more appropriate. I am by no means saying that Bitcoin is the ultimate answer but it’s surely a step forward. In fact, let’s all take part in this revolution, you never know how useful your input can be in all this.

See, I would rather we reject the Bitcoin only after talking about it rather than automatically discarding it and believe you me being silent about it is equivalent to rejecting it. Being the debater that I am, I have grown to believe in the power of discussion. Discussions help retain more knowledge through engagement as people question and/or breakdown points hence giving a broader perspective of the subject.

Nonetheless, I feel like most of us, (like yours truly) are quick to dismiss things before even finding out much about them, but this article is a special dedication to my Bulawayo peeps to start reading around and discussing this interesting topic and not be oblivious to noisy topics such as these.