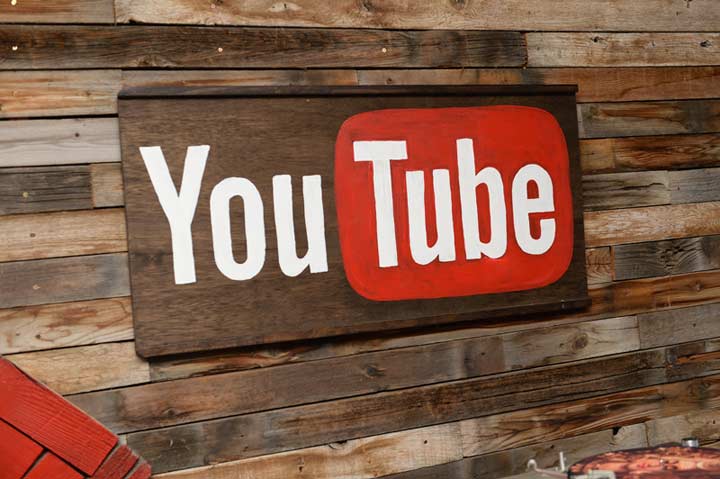 YouTube Go was launched last year with India being the first to get the app. After it proved to be popular it was launched in 14 other territories, including some African countries. The response was encouraging and now YouTube Go has been expanded to over 130 countries, Zimbabwe appears to be one of them.

We covered YouTube Go when it was launched but in short it is YouTube for the third world and so is available on Android. The main draw is the ability to download videos which can then be watched offline. The user can then share that video with someone else and they do not need to have internet access to do that.

A user gets to decide how much data they are willing to spend on a video. A user can either stream or download videos in three qualities; basic, standard and high quality. The exact amount of data each option uses is shown. One is also shown a preview of the video to help users decide if it’s the one they are looking for. 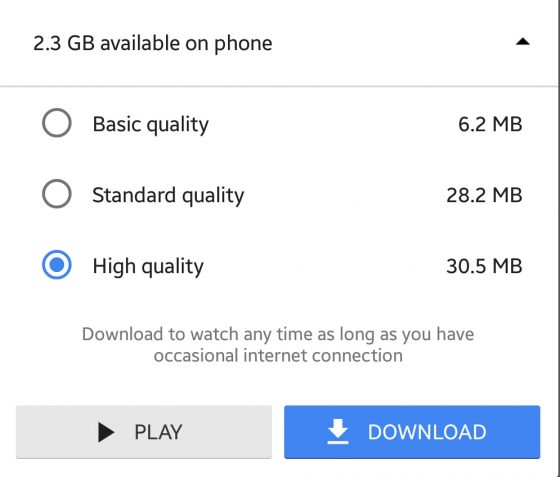 When it launched we had some workaround to get the app to work in Zimbabwe but now it is available on the Play Store for everyone, no tricks needed.

It is easy to dismiss this development as trivial. Most think of YouTube as the silly viral video platform where one can go watch presidents slipping and falling or parliamentarians hitting each other with chairs.

There are billions of hours of educational content on YouTube, one is not short of How-Tos and DIY videos. I taught myself how to play guitar on YouTube, I know some who taught themselves how to code on the platform. There is a lot of helpful content if you search for it, whatever you may want to research is probably available.

There is also the YouTube Edu, the official YouTube #Education channel which has thousands of educational videos, including those from partners like Khan Academy, Stanford, and TED-Ed.

The only problem in the third world is that data is expensive and so most are not able to fully utilize YouTube. YouTube Go aims to help with that by allowing the downloading and sharing of videos.

YouTube mentioned a startup in Indonesia called Mapan which trains low-income communities and families in rural Indonesia using YouTube Go. They download playlists of videos related to starting and running a small business; they then share these videos with each other using YouTube Go’s nearby sharing function.

Use case in Zimbabwe

I know that some have been downloading YouTube videos using some shady tools. This official and completely legal method is one that even organisations can support. Data can be availed for the downloading of the videos just the one time and then they can be distributed offline.

We covered how POTRAZ will be establishing Community Information Centres (CICs) which are public places where people can access computers, the Internet and other digital technologies that enable them to gather information, create and learn. With YouTube Go, users can download educational videos for further studying when they leave the CICs.

All this is well and good for the Zimbabweans who wish to learn. The internet access providers, however, will not be too excited about YouTube Go. If we all share videos instead of each person watching the same videos online separately, this will reduce our data consumption. Reduced data consumption equals less money spent on data, which means less for the internet access providers.

Voice revenue for the telcos like Econet and NetOne has been falling and they are banking on data to resuscitate revenues. YouTube Go works against this.

For POTRAZ, however, YouTube Go could not have come at a better time. The data requirements at the CICs can be reduced if the app is utilized.