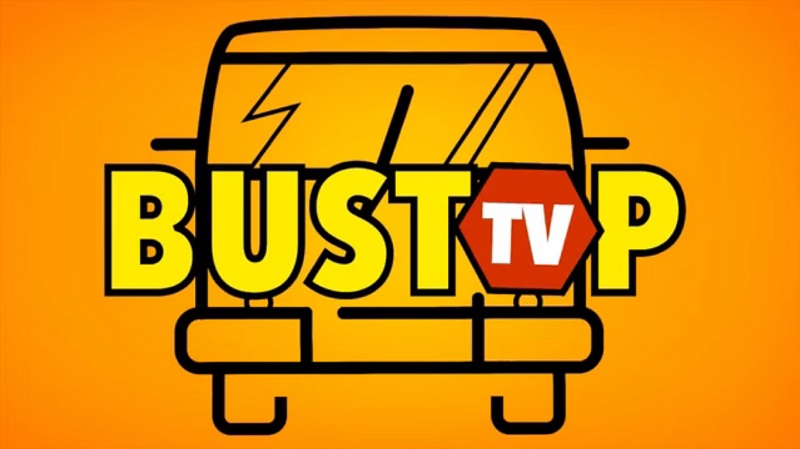 Popular internet comedy platform Bustop TV is crying out for help as their Facebook account was hacked. The hackers also went on to remove all the admins of that page.

The page no longer appears if you search for them via Facebook. What comes up instead is a Bustop TV clone with a mere 3 000 Facebook likes.

Bustop TV have no knowledge who this Jessy Miller is and the hackers seem to have made the page invisible or maybe they’ve taken it down entirely. It’s not really clear what their intentions are as of yet. This lack of activity makes it harder to predict who or what the motivation of these hackers is. Are they just having fun? Are they intentionally sabotaging the page to settle some scores? Maybe an inside job? It’s all a bit misty, to be honest…

We talked about Facebook hijacking last week… This is not that

The lack of activity probably indicates that it is not similar to the Facebook hijacking extension we reported last week. The intentions of that extensions are more clear and predictable whereas this looks like something that has been done by a human.

In the early hours of today the online media entity took to Twitter to inform their audience of the troubles they were facing on their Facebook platform:

Dear Friends our Facebook page has been hacked and all the admin have been removed. We have lost control with Facebook page. Those who can help us recover control plz help.

Dear @facebook our official page have been hacked and all the admins been removed.Please help.

Bustop TV’s best bet might be reaching out to Facebook support and reporting this incident, which I hope they have already done.