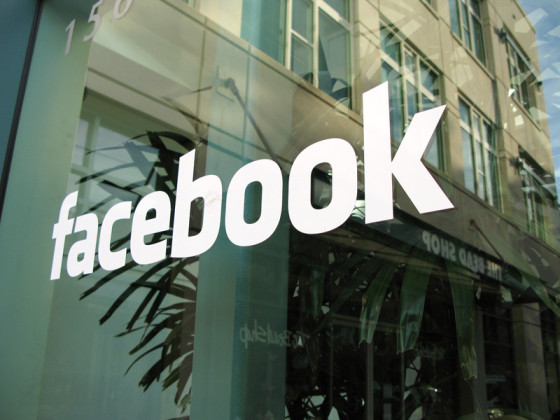 Facebook Chief Executive, Mark Zuckerberg, has over taken Warren Buffet to become the third richest person on earth (now worth $81.6 billion) according to Bloomberg’s Billionaire Index.

This also marks the first time that the top three is solely occupied by tech titans as first and second place belongs to Amazon founder Jeff Bezos ($142 billion) and former CEO of Microsoft Bill Gates ($94.2 billion).

It’s been a weird year at FB…

Considering the year that Facebook has had thus far, one wouldn’t expect Zuckerberg to be rising up the rich list. The Cambridge Analytica scandal managed to wipe $37 billion in share value back in March.

Whilst still trying to manage the blow back of Cambridge Analytica, Facebook managed to bungle up user privacy once again when 14 million users were informed that some of their private posts were now appearing as public due to a bug.

What explains Zuckerberg’s ascent then?

There are two reasons that have managed to push Zuckerberg above Buffet.

Firstly, Warren has been on a charitable-giving spree since 2006. According to Bloomberg, he donated about 290 million Berkshire Hathaway Class B shares to charities and these shares are now worth more than $50 billion. The majority of these shares were given to Bill Gates’ Foundation, which could go some way in explaining why Bill Gates also managed to overtake Buffet who was ahead of him at one point.

Secondly, Investors’ have continued to embrace Facebook as the social media giant seemed to shake-off the Cambridge Analytica data scandal. The Facebook CEO’s worth has risen by around $19 billion in a little over three months, after a steady downfall in the wake of the data privacy scandal, days before the comeback.

New streams of revenue on the way?

Facebook has also continued introducing new products with the most recent being IGTV from Facebook-owned Instagram. Though the revenue models have not yet been clearly set for IGTV there seems to be potential so investors will probably be looking forward to what that becomes.

Another product investors will be patiently waiting for is Facebook’s online dating feature. The timing of this announcement may have been meant to hush some of the noise after Cambridge Analytica and not much has been detailed on what this feature will become.

What’s clear though is Facebook will not stop cannibalising other social media apps anytime and Facebook’s investors will undoubtedly be happy that this is the case.

The dominance of tech…

Technology really has become lucrative over the past few years and this is further solidified by the fact that six of the top ten spots are occupied by individuals in Technology. Larry Page and Sergey Brin (Google co-founders) occupy the eighth and ninth spots with net worth’s of $56 and $54.6 billion respectively. Occupying tenth place is Larry Ellison who is the co-founder of Oracle and is worth $52.6 billion.