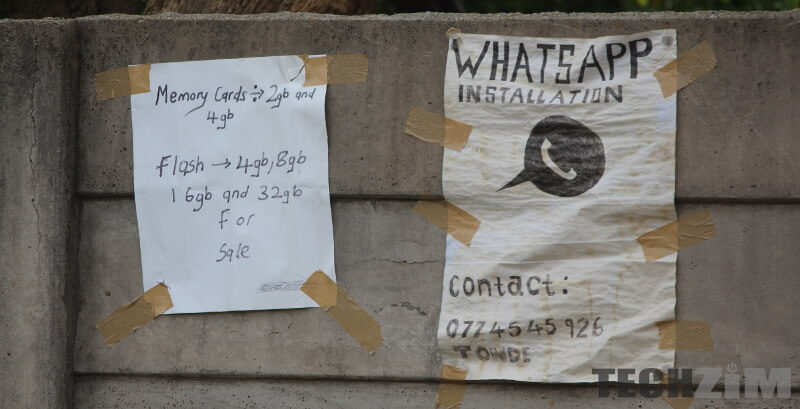 It seems all those cool WhatsApp Sticker Apps available on iOS might be getting the boot as they violate a number of App Store rules.

Well, according to WA Betainfo (a very reliable source when it comes to things happening with WhatsApp) there are 3 specific issues with the sticker apps on the App Store:

Because this is the case, Apple is also making sure that they don’t approve of newer submissions.

From the moment stickers became available it was clear that WhatsApp may have to actually revise the way stickers are implemented. Why do users have to have all these sticker apps in their app drawer? The situation is actually more frustrating if you use iOS and there’s no app drawer. Every single app you install goes on the home screen. A big problem is that Google’s Play Store doesn’t seem to have similar restrictions so there might be less urgency when it comes to addressing the issue. Even in terms of consuming space, it’s harder to install entire apps than it would be to just install the core app that would fetch everything else. So right now if you have space issues then stickers are not for you.

Other messengers, (Telegram specifically) don’t require you to download a whole set of apps. They have their own sticker store and it’s basically integrated – which is a less dumb approach compared to the one taken by WhatsApp. I just can’t help but wonder how hard it is for WhatsApp to just make a single app that acts as a Sticker Store and everyone else uploads their stickers to that and then that feeds the WhatsApp application.

The implementation they have right now is just dumb, unsightly and mind-boggling and I wouldn’t mind of Google followed suit with the Android Play Store in order to force WhatsApp’s hand.

2 thoughts on “Apple Might Remove All WhatsApp Sticker Apps From Their Store; What Gives?”