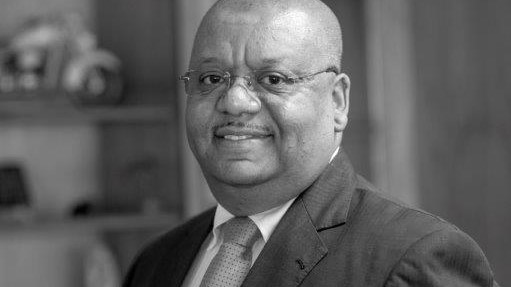 2 weeks ago, we started the Techzim Masterclass and the thinking behind the masterclass was meant to engage with the younger generation whilst also giving them something that would add tangible value. As we are always taking a trial and error approach to things, we felt that WhatsApp would be the best way to meet these goals. Both sessions of the masterclass we’ve had have proved valuable and they’ve confirmed our assumptions that we could utilise WhatsApp and make a significant impact through that channel.

With that said we would like to thank our first two guests who have hosted the masterclass; Mr Alexandre N’DJore who is the CEO at Digitech Group Africa and Econet COO, Mr Fayaz King. Their contributions have been priceless and most if not all group member can attest to that. If you’re not in the group and you’re wondering what topics the executives spoke on let me give you a run down.

Mr N’djore spoke on challenges in the insurance industry and how tech can be used to solve this. He also touched on the educational aspects of surviving and running a business in this day and age. Mr King touched on a number of subjects, economies of the future, the type of jobs most likely to be disrupted by the “4th industrial revolution”. Both sessions were quite insightful and it’s also very humbling that these high-ranking executives would take time out (without payment) of their days to be part of our initiative.

Want to be a part of this group?

Unfortunately, because all of the Masterclass content, PDFs and voice notes are hosted on the WhatsApp group if you want to be catching up with the latest masterclass it’s a good idea to be on the group before the masterclasses (which are held once a week) and if you know any young people interested in pursuing careers in tech spread the link to the group. For many people out there, this will probably be the best way to get mentorship as some of the professionals may not have the time to handhold because of their extremely busy schedules.

Want to be a host

If you’re a leader/professional and you want to be part of the hosts of this masterclass you can contact the coordinator of the masterclass Rose on her email; rosaline@techzim.co.zw.

[Update]: Mistakenly acknowledged Mr Nd’jore as the first guest of the Masterclass when the first guest was actually Mr Nhokovedzo from Afrodigital. Apologies for that mistake.