Indian Telcos Having Cold Feet Over Huawei Because Of Security Concerns 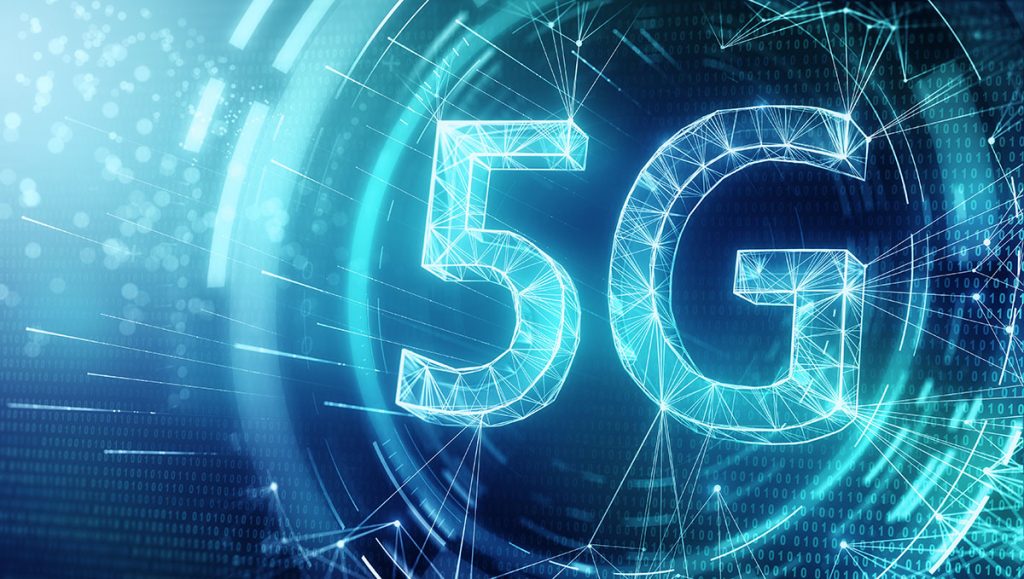 Reliance Jio, Bhati Airtel and Vodafone Idea are all said to be considering passing on Huawei in the core elements of their 5G network in order to “hedge risks against any future ban on Chinese equipment manufacturers in India”.

The Core network (aka backbone in some instances) usually offers Aggregation, Authentication, call switching, gateways, charging and service invocation. Whilst there’s some caution regarding the core part of the network, it seems some executives don’t mind Huawei being part of the non-core network:

Given how there are global security concerns regarding Huawei’s equipment, nobody wants to get caught in the crossfire. It’s better to be safe and deploy Huawei in the non-core part of the 5G network

If the Indian telcos took this approach it would mean that Huawei would be used for the hardware part of the network which some believe would make the networks secure and prevent any snooping from Huawei.

Non of the network operators have decided who they’ll partner with to deploy 5G and Huawei might not be affected in the country. It’s reported that the Indian government is yet to say anything regarding the matter and thus far “has not shown any sign of barring the company.”

China also allegedly already warned India against barring business with Huawei with reports going as far as saying Chinese officials are blackmailing India to use Huawei as part of its 5G network, so it’s no longer solely in the hands of telcos but also really a political issue that could have consequences.