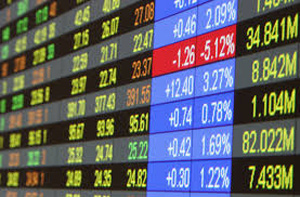 The Ugandan government has issued an order mandating telcos operating within Uganda to list a minimum of 20% of their shares on the Ugandan Securities Exchange. The order also instructs them to have done so in the next two years

Uganda Communications Commission also announced that they will be issuing out new licenses:

The listing of telcos such as MTN and Airtel is expected to bring about a flurry of activity on USE which is quite small with only 18 companies – most of which listed last year.

Interestingly the minimum of 20% seems to have been revised since in January a similar declaration was made and back then the minimum was 30%.

The ICT Ministry believes the public listing of these companies is an opportunity to boost local ownership of the sector and will reduce repatriation of profits and dividends.