Telecel Workers Call For Government Intervention To Save Company 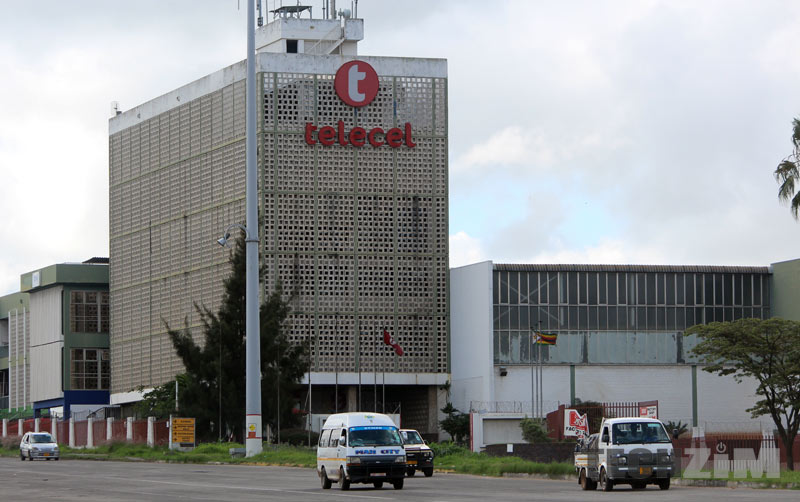 The letter is directed to the Ministry of ICT and highlights the current plight of Telecel. Complaints include:

Here is the letter as shared by The Independent:

Honourable, we write to you as both the minister of ICT and the representative of the major shareholder who happens to be the government of Zimbabwe. We want to draw your attention to the situation at Telecel, which has deteriorated to unimaginable proportions.

Without mentioning the issue of salaries and wages which have continued to be very low and uncompetitive in the industry, the workers are more concerned with the viability of the business. The business is now technically insolvent and failing to pay creditors, in fact the liabilities now outstrip assets by far.

The network availability has been cut by more than 65% with a few towns and cities only having network available in the CBD (central business district) or when electricity is available which is during odd night hours.

Active subscribers have gone down from 2,2 million in 2014 to around 800 000 as at December 2019. Network availability standard has plummeted from 99,99% to just 40% and SIM cards cannot be replaced as the mobile network systems are down.

The whole of Masvingo province and Beitbridge (just to mention a few) do not have network for subscribers. Subscribers going through to Masvingo last had a signal at the (Boka) Skyline Tollgate. Staff members in some offices are now using competitors’ SIM cards in Telecel offices to communicate Telecel business.

During the (December) holidays, the system was down to the extent that the official platform (OUTLOOK) was also not operational. This has rendered official communication non-existent.

The accounting software (SUN) has been down posing a high risk of fraud and theft and outright dysfunction of the whole business. Staff members are failing to use proper tools, thereby posing serious risk to the health of members. Most of the operational vehicles are down and this has affected the proper operations of the entity.

We passionately plead with your esteemed office to save our jobs and the future of our children, families and the economy of Zimbabwe. The reputation of your ministry and the government are also at stake. Honourable may you intervene and save our livelihoods.

Interestingly, the employee’s letter also compares the current state of the company from what it was in 2014 i.e before the appointment of Angeline Vere as CEO.

The current CEO recently dismissed allegations of mismanagement at the helm of the mobile network operator which continues on its downward spiral.