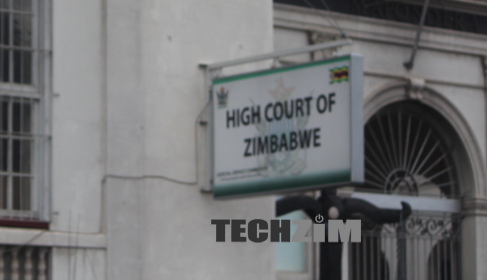 EcoCash has filed an Urgent Chamber Application at the High Court of Zimbabwe taking the RBZ to court over the recent directive to freeze accounts belonging to agents with transactions over ZW$100 000.

In the chamber application, EcoCash makes the case that they were not consulted before the RBZ made its decision and outrightly states that the RBZ doesn’t have the power to suspend EcoCash agents. The court application also points out that the agents haven’t committed a crime neither has the RBZ alleged that they have making the directive illegal.

The impact on customers

EcoCash also brings up the fact that more than anything this directive will hurt ordinary Zimbabweans citing the fact that EcoCash is relied upon by 11 million Zimabweans – a signifcant portion of which is unbanked.

The document mentions the financial loss that will be incurred by agents and ordinary citizens is great and will continue to grow as long as the directive isn’t suspended.

RBZ open up your rate like any democratic country and you wont have this problem. People will change their money in the bank. You cannot scam people with an unrealistic bank rate. Again you stuffed this up coz of corruption!

People will never change their money at the bank as long as there is a black market that offers higher rates. The only way to kill the black market is to increase money supply in the formal channels.

99% changed at the bank and bureau b4 RBZ OR Min if Fin brought in their scam rate!

If Ecocash does not put their house in order, they will be shut down for good and it will be their loss and not the Central Bank’s loss. Those running Ecocash must get this into their thick skulls.

Its a dumb move by the rbz to bully EcoCash like they do. Let’s look at the numbers, there are 11 million users on the EcoCash platform, huge chunk of that number don’t know the front door of a bank. Now this means increasing money in the formal streams won’t save this economy. Rbz should find a way to work with EcoCash. EcoCash is a critical partner in solving this country’s financial woes.